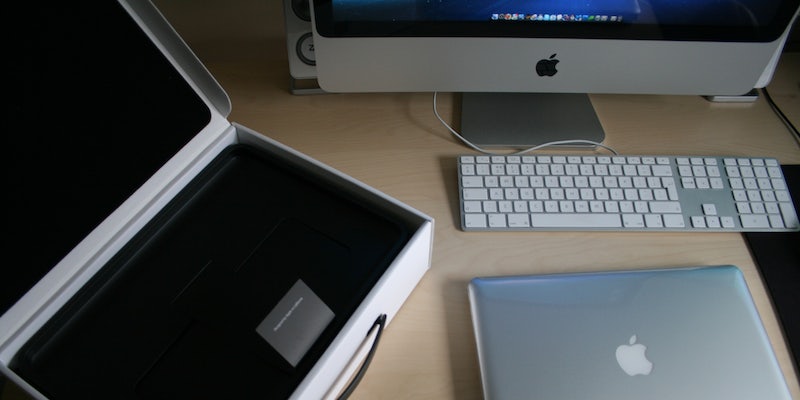 We’re in. Let’s make some waves!

See battleforthenet.com for more information and how you can take action.

“This sort of thing gets the attention of those special interest groups committed to our destruction as an industry,” he told the Daily Dot via email, citing advocacy groups like Focus on the Family and Morality in the Media as examples. (Morality in Media, for instance, successfully rallied for Google to modify their Ad Words policy to prohibit adult content advertising a few months ago.)

Ultimately, in an industry that’s no stranger to big business discrimination, there’s a concern that the loss of net neutrality would bring about even more restrictions on the adult industry. Given the financial difficulties the industry has struggled with as a result of piracy, the introduction of a tiered system could be disastrous. Says Glider: “At the end of the day, everyone in the adult online world knows that if this is the end of net neutrality, we’re never going to be allowed in that fast lane.”