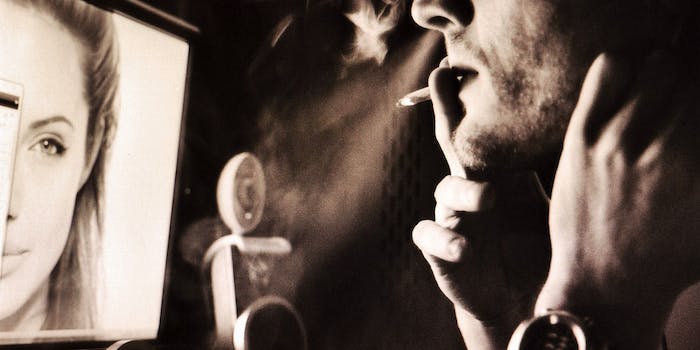 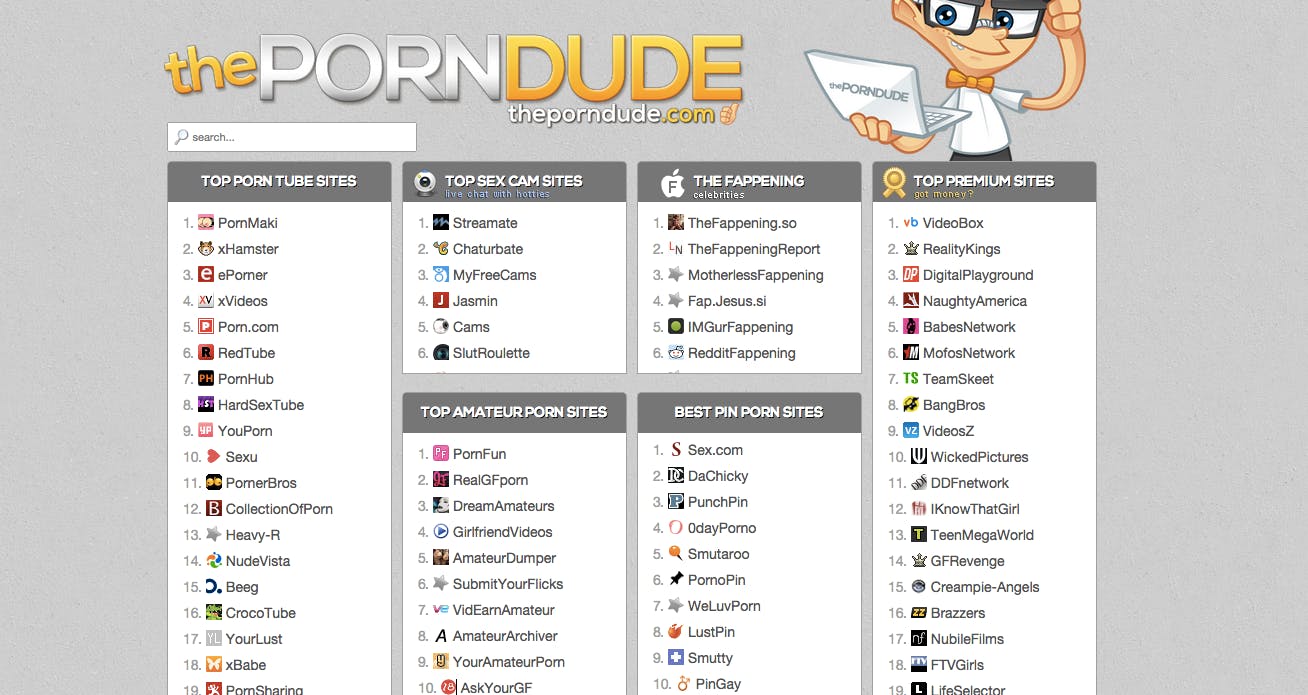 Pretty much every category is fair game, with the exception of scenes depicting underage and non-consensual sex, and sex with animals. “We cover a little more than just sex videos,” he says. “The industry is varied as fuck, so we try to cover as many different aspects of it as possible.”

“People would be silly to think that these things aren’t good for a public image,” he says. “Take a look at [actress and Fappening victim] Vanessa Hudgens: this is her third time getting photos leaked. I know that the whole blaming the victim thing sucks as an argument, but you’d think some celebs would learn that maybe taking naked pictures of themselves and sending them to others is a bad idea if you don’t want your images to be shared.”

Photo via andronicusmax/Flickr (CC BY 2.0)