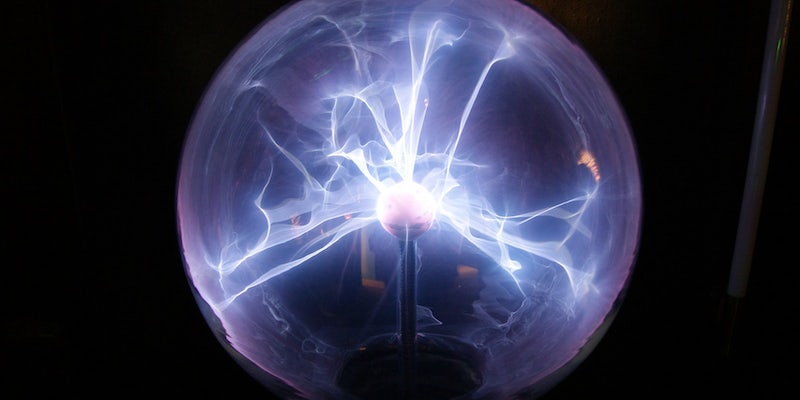 Are Internet trolls so bad for science we need to silence them?

The 141 year old science magazine Popular Science has decided to disable comments on its site.

Earlier today, the 141-year old science and technology magazine, Popular Science, shut down comments on its website, calling politicized commenters “bad for science.” It’s a move that could have important implications not just for the discussion of science online, but also for how publishers deal with an unruly and often contrarian audience.

In a post on Tuesday, the magazine’s online content director, Suzanne Labarre, wrote that “trolls and spambots” overwhelm the intellectual discussion of scientific research on the site.

To back up the decision, Labarre cited research by University of Wisconsin professor Dominique Brossard that showed how comments on a Web article distorted readers’ perceptions of the story. “Simply including an ad hominem attack in a reader comment  was enough to make study participants think the downside of the reported technology was greater than they’d previously thought,” Brossard and his co-author wrote in the New York Times this past March.

By citing Brossard, Labarre is making a crucial distinction about the magazine’s reasoning: It is not simply that trolls are obnoxious, it’s that they wield actual influence over the way in which science is interpreted by the public.

There’s an important point here about our consumption of science through the popular media. As a general rule, if one wants to discredit a scientific study (in a meaningful, scientific way), then they need to do one of two things: either offer a contradictory but scientifically valid finding or argue that the science behind the original study was not, in itself, sound. Angry commenters offering highly-politicized rants against valid scientific findings are of course almost never making either of these arguments. (And even if they were, it’s worth noting that the ability to create and test a meaningful hypothesis about a topic as complex as neuroscience or climate change requires a decade of higher education.)

“Everything, from evolution to the origins of climate change, is mistakenly up for grabs again,” Labarre wrote.

Scientific certainty is just another thing for two people to ‘debate’ on television. And because comments sections tend to be a grotesque reflection of the media culture surrounding them, the cynical work of undermining bedrock scientific doctrine is now being done beneath our own stories, within a website devoted to championing science.”

If these all seem to you like the minor concerns of a niche magazine, consider the implications of the public’s perception of science not only on political debates but on the institution of science itself. Scientists must apply for grants to fund much of their research. When issues such as climate change become politicized and questioned by those without the scientific research to support their arguments, the decision to fund further research becomes politicized as well. This affects not only how we interpret what we already know, but also our ability to learn more.