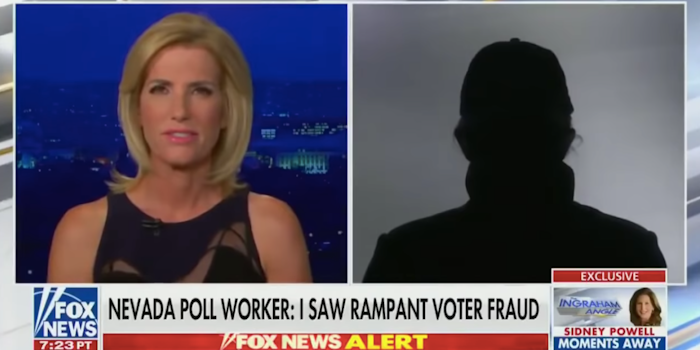 Twitter users seized upon a recent viral video of an anonymous Nevada poll worker detailing the “rampant voter fraud” they witnessed during the 2020 election, claiming the pitch-shifted voice belonged to none other than President Donald Trump himself. But while nothing is out of bounds in 2020 anymore, the video is a fake.