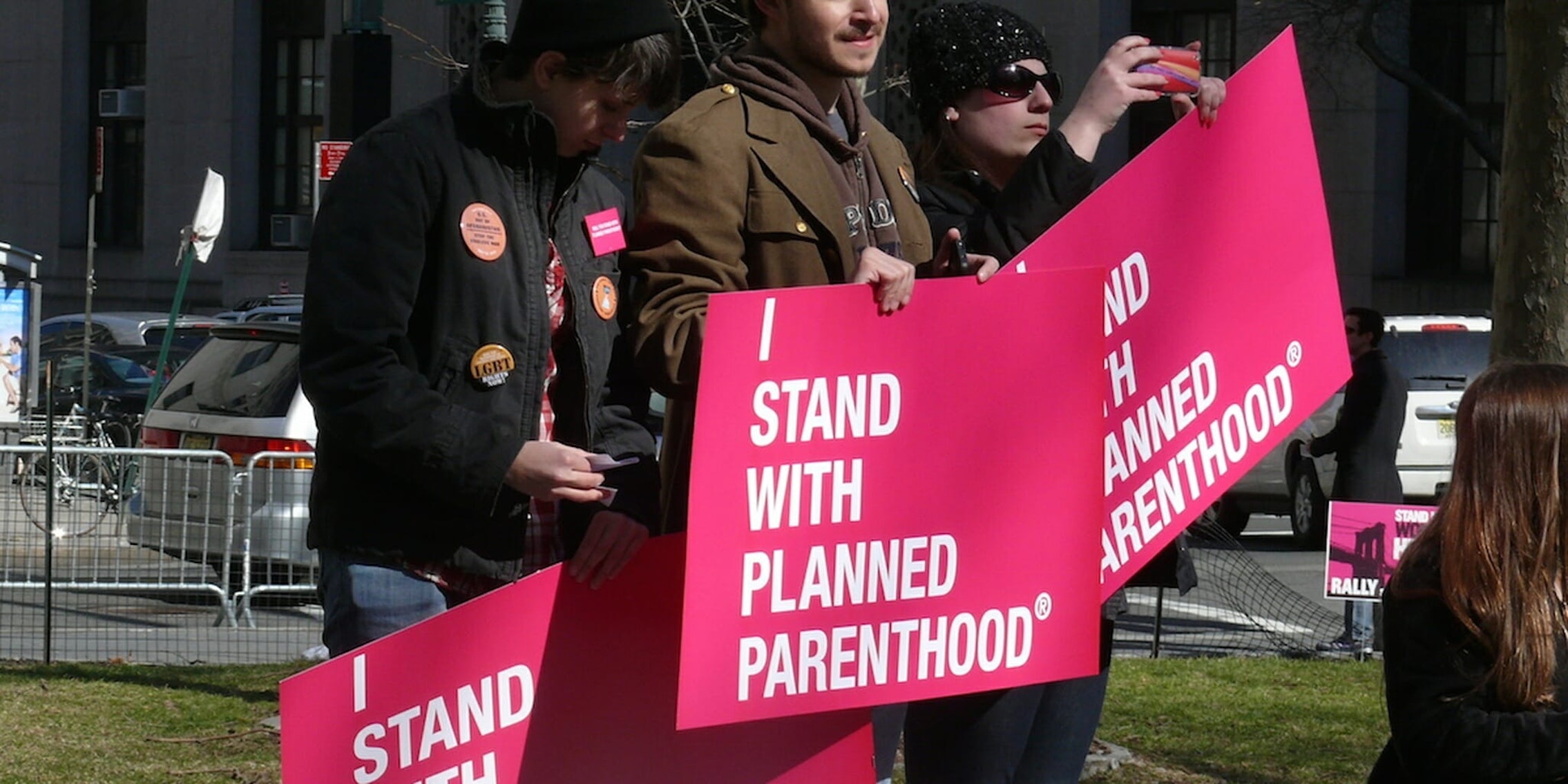 Not everything that meets the eye is as it appears.

The undercover Planned Parenthood videos that led to a congressional investigation and a rise in anti-abortion sentiment throughout the country were severely and blatantly manipulated, according forensic experts.

Planned Parenthood hired Fusion GPS, a Washington-based forensics firm to conduct the analysis. In a 10-page report submitted on Thursday to congressional leaders, Glenn Simpson, a partner at Fusion GPS and former Wall Street Journal reporter, concluded that the videos “do not present a complete or accurate record of the events they purport to depict.”

Secretly captured during meetings with various Planned Parenthood employees, eight videos were produced by an anti-abortion group known as the Center for Medical Progress (CMP). CMP has presented the footage as evidence that Planned Parenthood has illegally profited by selling the tissue and organs of aborted fetuses.

The editing is such that the videos spread by CMP “have no evidentiary value in a legal context and cannot be relied upon for any official inquiries,” the report says…

In mid-July, House Speaker John Boehner called on President Barack Obama “to denounce, and stop, these gruesome practices.” Citing the CMP videos, Florida Republican Cliff Stearns, chairman of the Subcommittee on Oversight and Investigations for the House Energy and Commerce Committee, launched an investigation into Planned Parenthood’s activities. Multiple state governments, including those in Texas and Louisiana, have also opened their own investigations.

According to the report, the videos produced by CMP were manipulated prior to their release. In dozens of segments, the videos are spliced and missing content, yet pieced together so that the conversations appear seamless. The editing is such that the videos spread by CMP “have no evidentiary value in a legal context and cannot be relied upon for any official inquiries,” the report says, adding: “The videos also lack credibility as journalistic products.”

Furthermore, the so-called “full footage” videos released by CMP, which total more than 12 hours of tape, contain “numerous intentional post-production edits,” according to Grant Fredericks, a forensic video expert. “This analysis did not reveal widespread evidence of substantive video manipulation, but we did identify cuts, skips, missing tape, and changes in camera angle,” the report says.

CMP also heavily modified transcripts of the videos before releasing them to the public.

Some of the shorter videos produced by CMP appear to have been blatantly manipulated in ways that alter the meaning of single sentences. The experts concluded that the short videos “significantly distort and misrepresent the conversations depicted in the full footage videos.” Moreover, the short videos contain “edited conversations where some spoken words are eliminated and some spoken words are added out of context.”

CMP also heavily modified transcripts of the videos before releasing them to the public. The transcript of an undercover video filmed in Texas “contains over 4,000 words of dialog that does not appear” in the video. Additionally, more than 4,000 words appear to have been omitted from the same transcript.

In one segment of the transcript, which was heavily modified by CMP, one of the undercover activists asks Planned Parenthood’s Melissa Farrell if physicians could be offered financial incentives for donating specimens. According to the report, CMP’s edited transcript “serves to portray Ferrell as flexible regarding Planned Parenthood policies and regulations”—what Ferrell actually says in the video is: “No way.”

In a statement to CNN, David Daleiden, CMP’s leader, dismissed the report’s findings.

“Planned Parenthood’s desperate, 11th-hour attempt to pay their hand-picked ‘experts’ to distract from the crimes documented on video is a complete failure,” he said. “The absence of bathroom breaks and waiting periods between meetings does not change the hours of dialogue with top-level Planned Parenthood executives eager to manipulate abortion procedures to get high-quality baby parts for financially profitable sale.”

At a press conference on Thursday, Planned Parenthood Vice President Dawn Laguens said Republican presidential candidates, who’ve made the videos a focus of the 2016 election, have been “duped” by CMP.

“Maybe they aren’t being duped,” Laguens added, “but grafting onto those positions to further their own personal ambitions.”