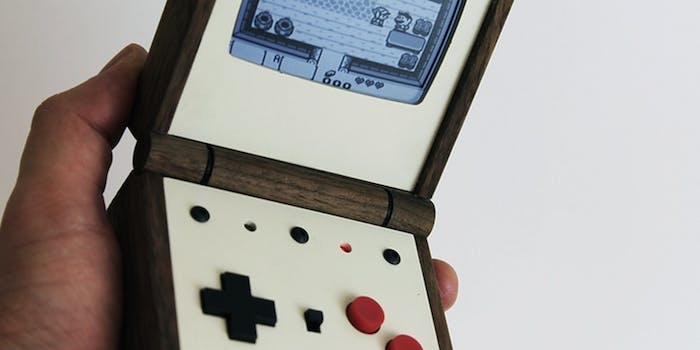 Who knew games and wood were the perfect match?

Technology doesn’t have to be cold and lifeless, at least as far as Love Hultén is concerned.

A longtime gamer, Hultén has created a retro gaming handheld that is both a blast from the past and a work of art, and now he’s taking orders via Kickstarter. 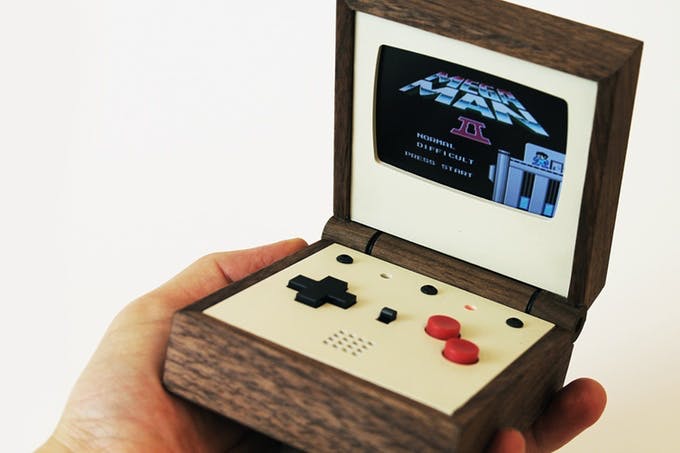 Tossing plastic and metal to the curb, Hultén decided that wood was a better candidate to host all the warm gaming memories from yesteryear, and his Pixel Vision handheld is built using solid American walnut. The entire case, and even the friction hinge that allows the clamshell design to open and close, is crafted from nothing but the beautiful wood. 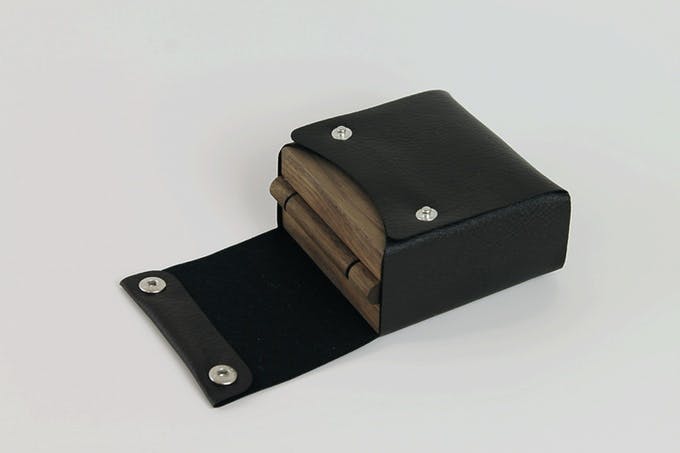 Hidden beneath the face panels is a Raspberry Pi board and audio chip, along with a rechargeable battery and a flash drive that houses the game software. Games are displayed on a 3.5-inch LCD screen, and the emulator even distorts the game display to appear as though it’s coming through a vintage CRT television, complete with bowed sides. Games from the Game Boy, Nintendo Entertainment System, Atari 2600, and many others can be loaded onto the handheld and played in all their old-school glory. 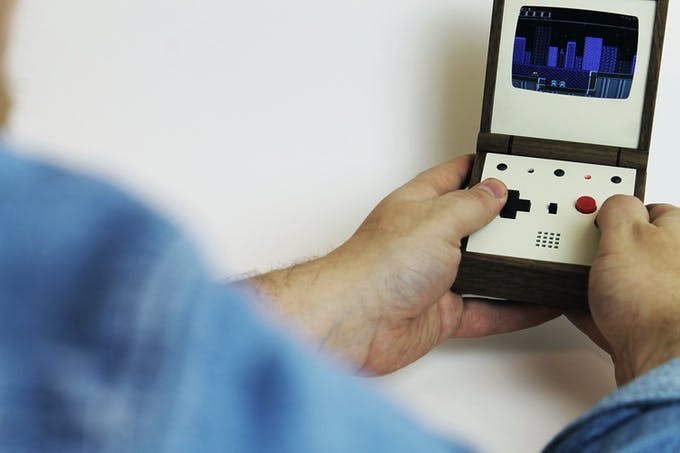 Before you go getting dreams of handheld gaming bliss all stuck in your head, you should know that the Pixel Vision isn’t cheap. Handcrafted from start to finish with utmost care and attention to detail, these little beauties will set you back roughly $460 each. I guess that’s just the price you pay for gaming heaven.