Find out what Coca Cola, President Obama, Ikea, and Lady Gaga have in common.

Brand squatting, or parking out big-name and celebrity usernames in hopes of monetary gain, is a huge problem on Pinterest right now.

According to an estimate from digital marketer Econsultancy, squatting on Pinterest affects 90 percent of the world’s brands. Even big names like Microsoft can’t claim their names, and the same holds true for Bing and MSN.

Pinterest put the burden of trademark infringement on the companies,themselves, last month, making a trademark complaint form available for affected brands and big names. (Before that, brands would have had to know to write to a specific email, [email protected]. Since trademark differs from copyright, we’re guessing not all of them realized that.)

But when the Daily Dot spoke with an attorney, he said that as long as Pinterest is aware of the infringements, the legal burden still lies with the network—not brands.

Could it be that Pinterest isn’t aware of the brand infringement currently running wild on its site on a large scale? Not very likely, the Daily Dot would argue.

To start, here are 10 brand squatters currently staking out usernames they certainly don’t own: 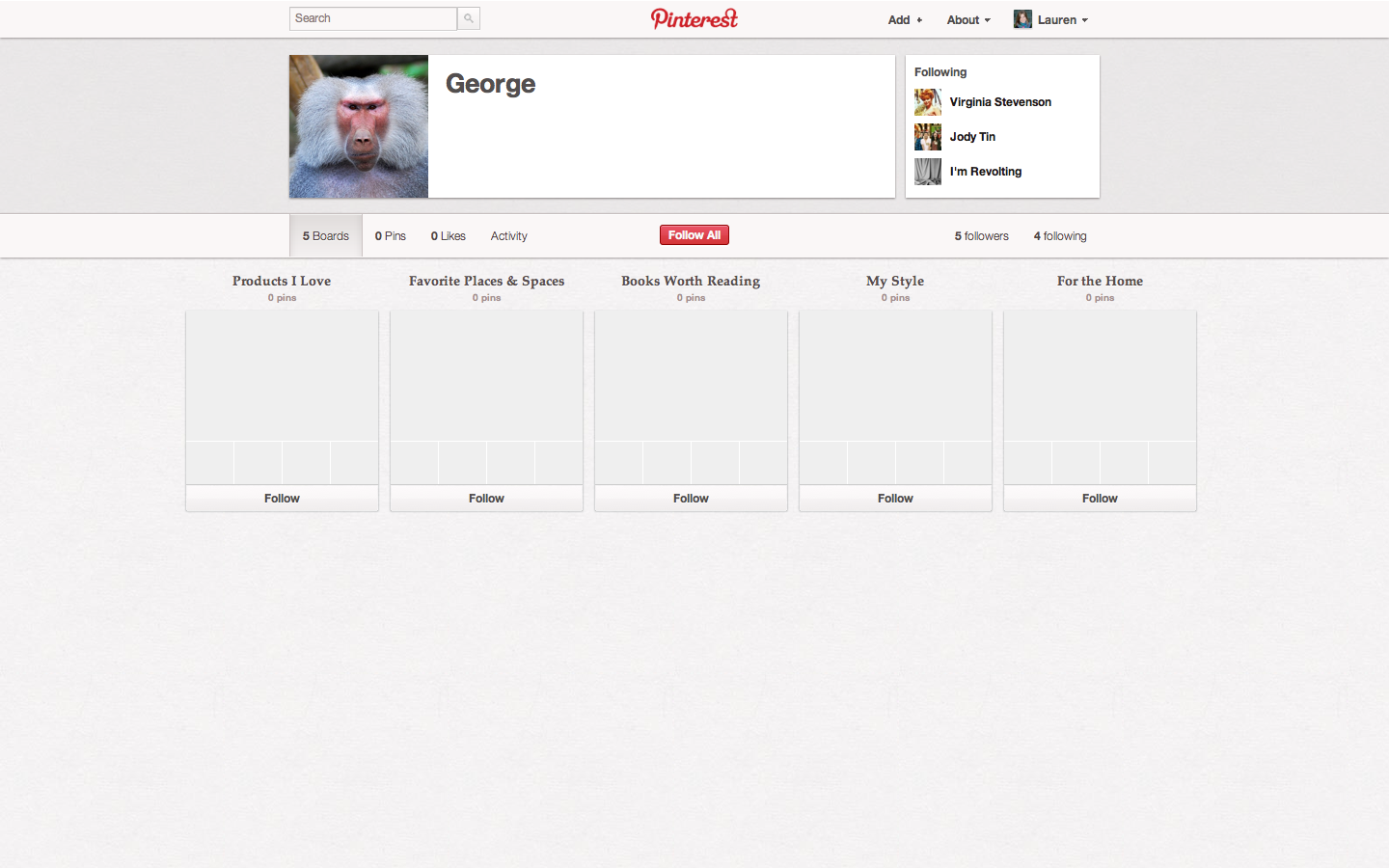 Nope, that’s not the president’s Pinterest page. And as BuzzFeed pointed out, it’s actually pretty racist. Talk about insult to injury.

We guess she could make the argument that it’s not brand-squatting because her nickname is “FedEx,” but somehow we doubt that’s the case. 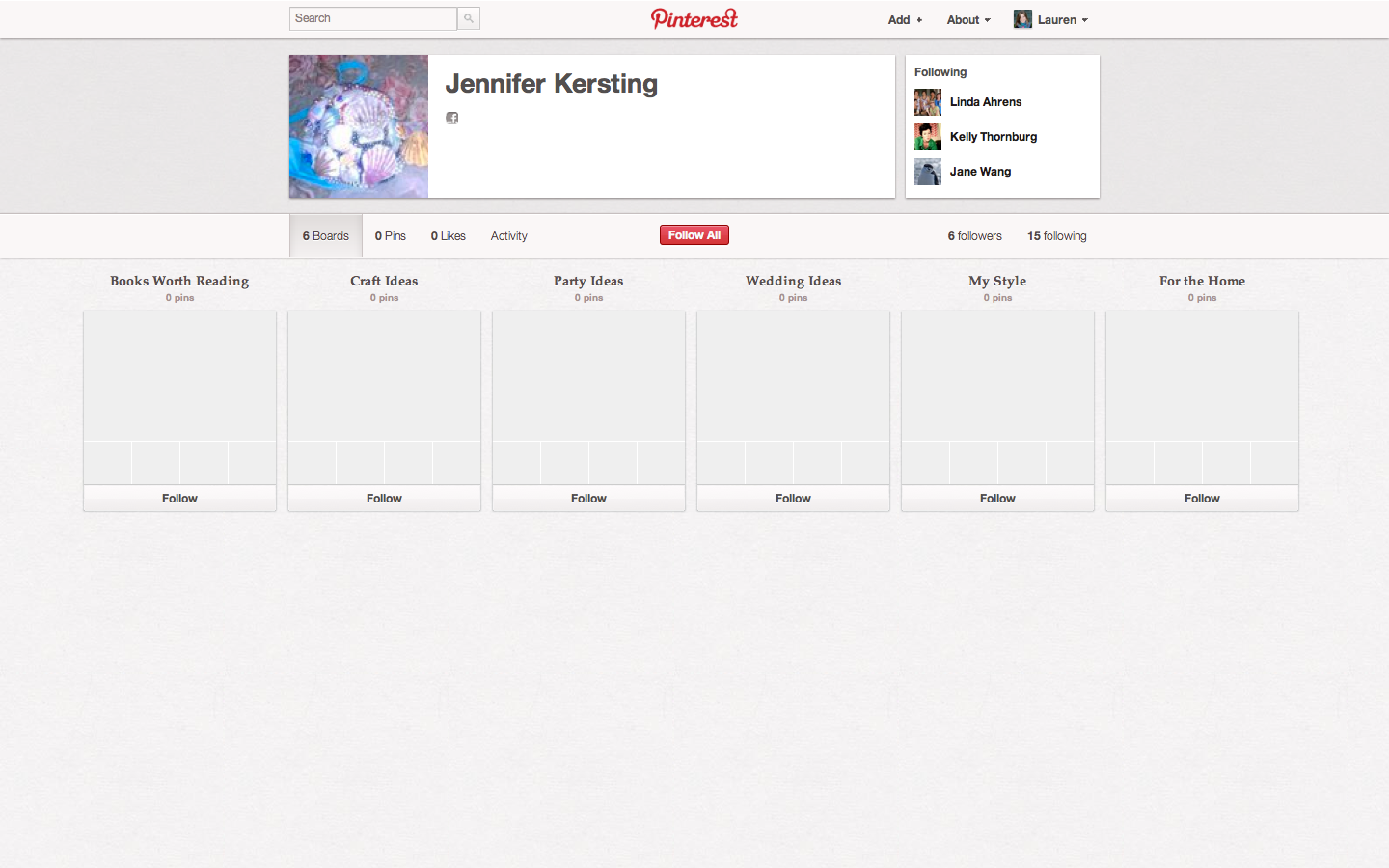 This woman has set up an account, but seems to have run out of caffeine. In the meantime, the Coke brand is located at Pinterest.com/cocacola. 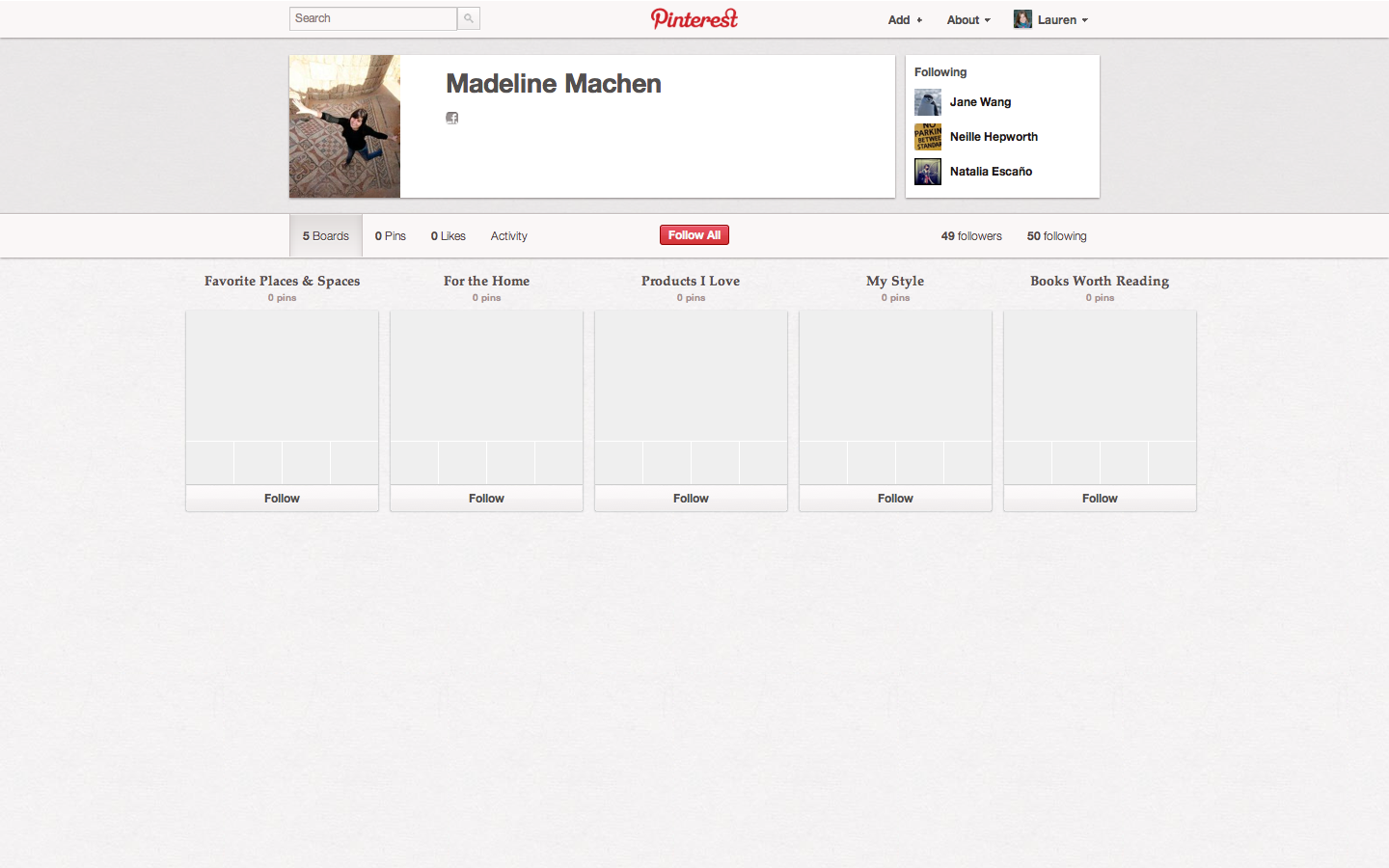 You’re not going to find any Billy bookcases or Karlstad sofas on this squatter’s profile page. 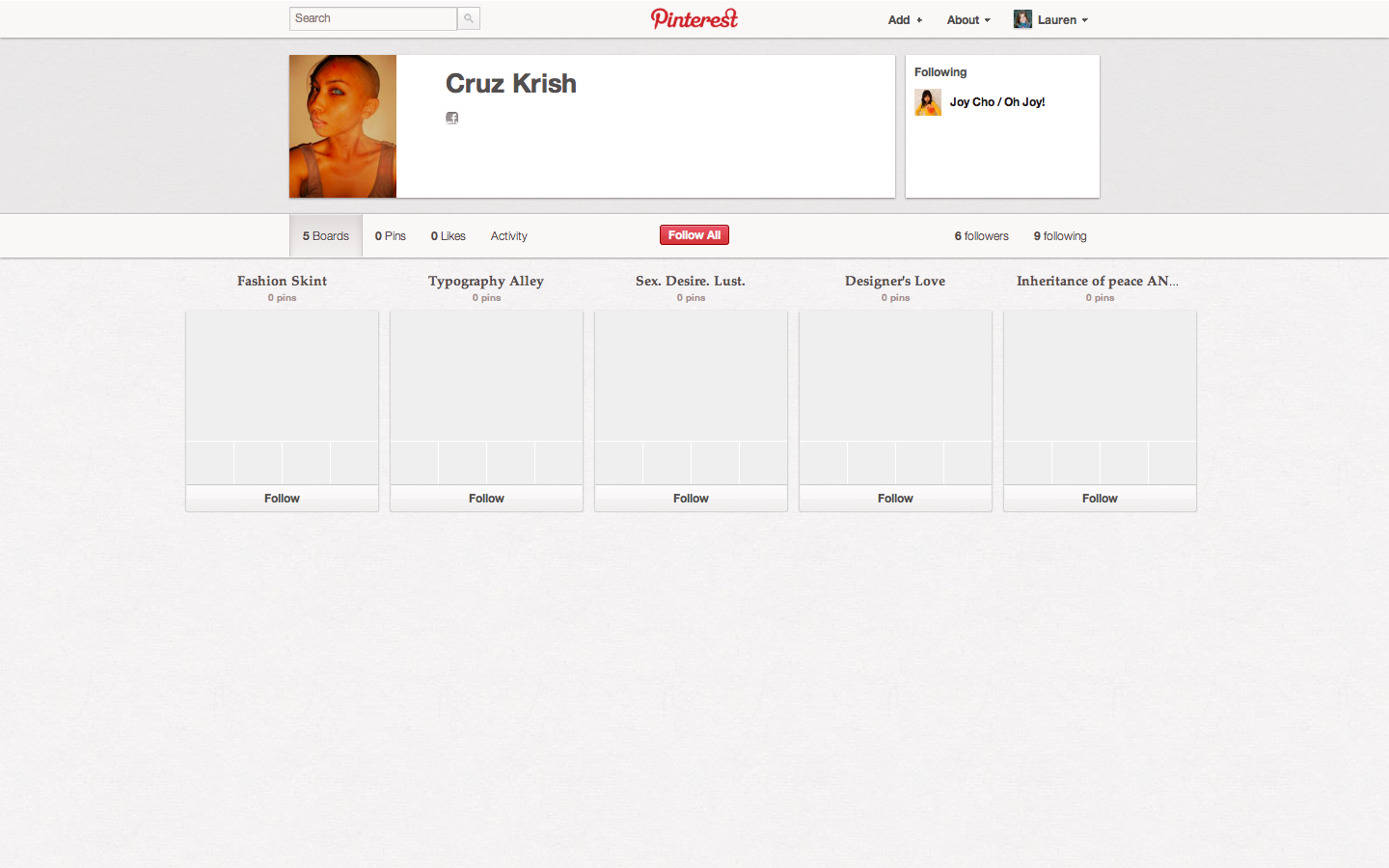 Either this printing brand is trying to appeal to a new audience with its “Sex. Desire. Lust.” board, or this squatter’s waiting for a paycheck. 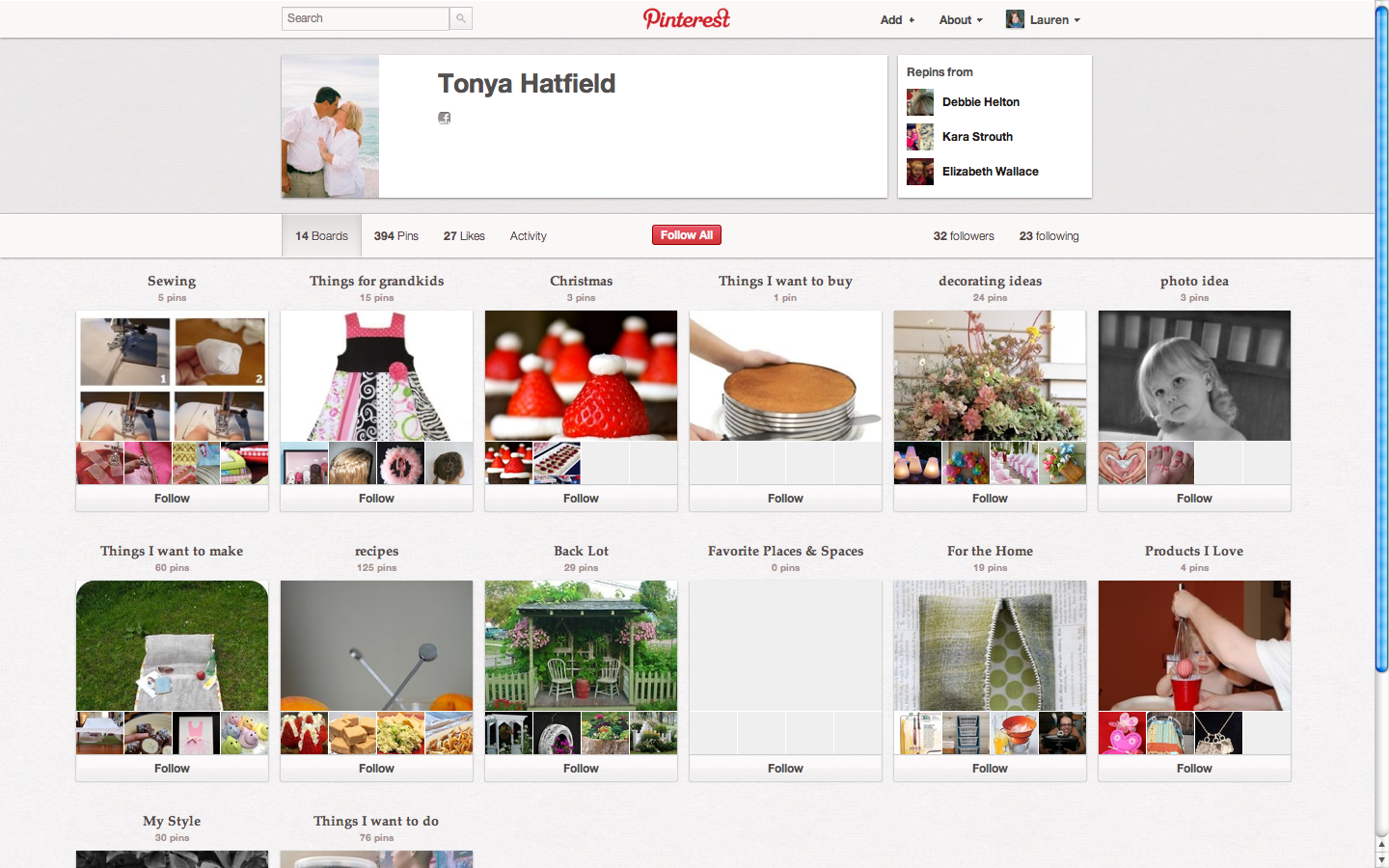 Those Christmas cupcakes are adorable. We’re just not sure what they have to do with the Ultrabook. 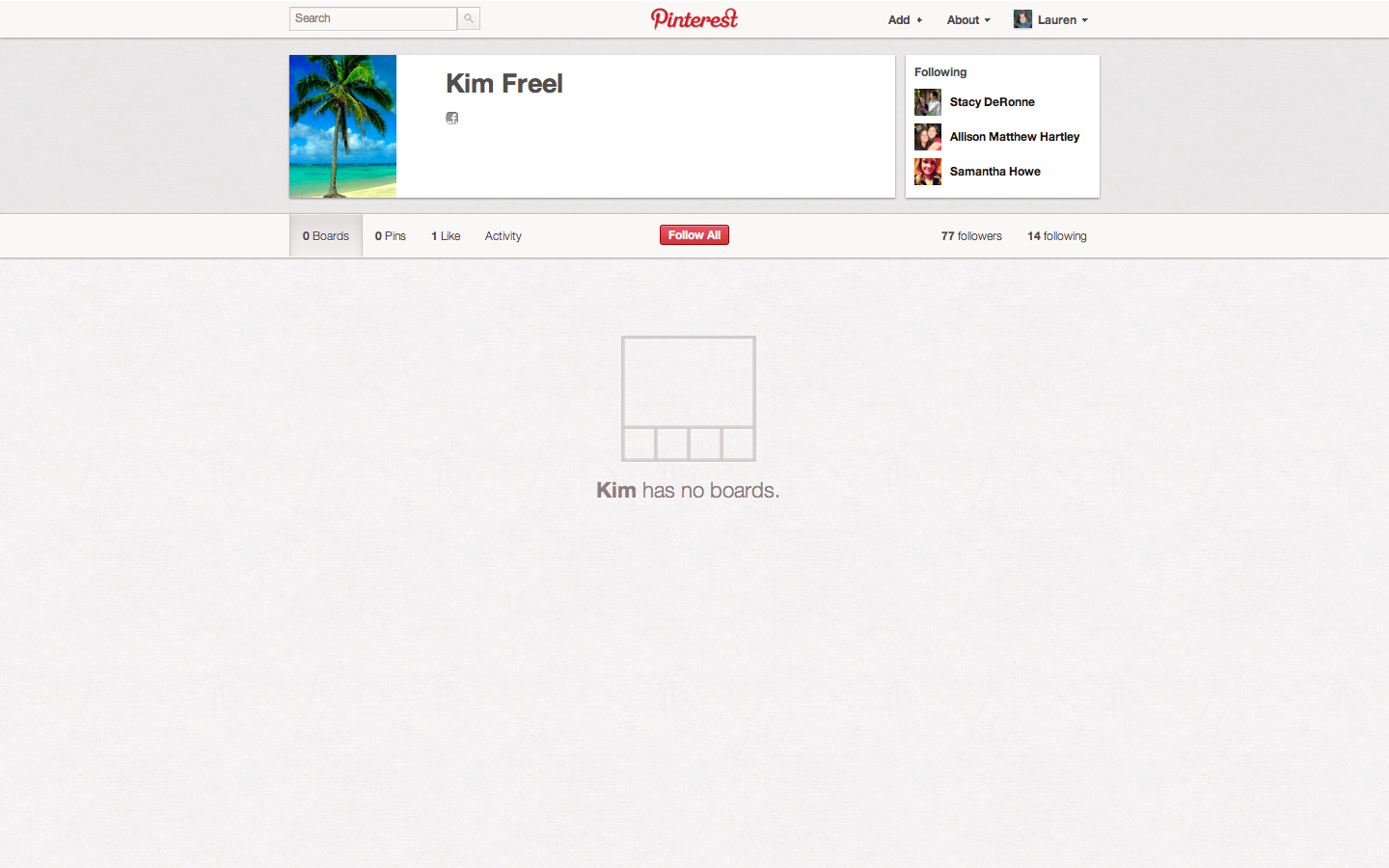 We never thought Lady Gaga would go for a minimalist look, but there you have it. 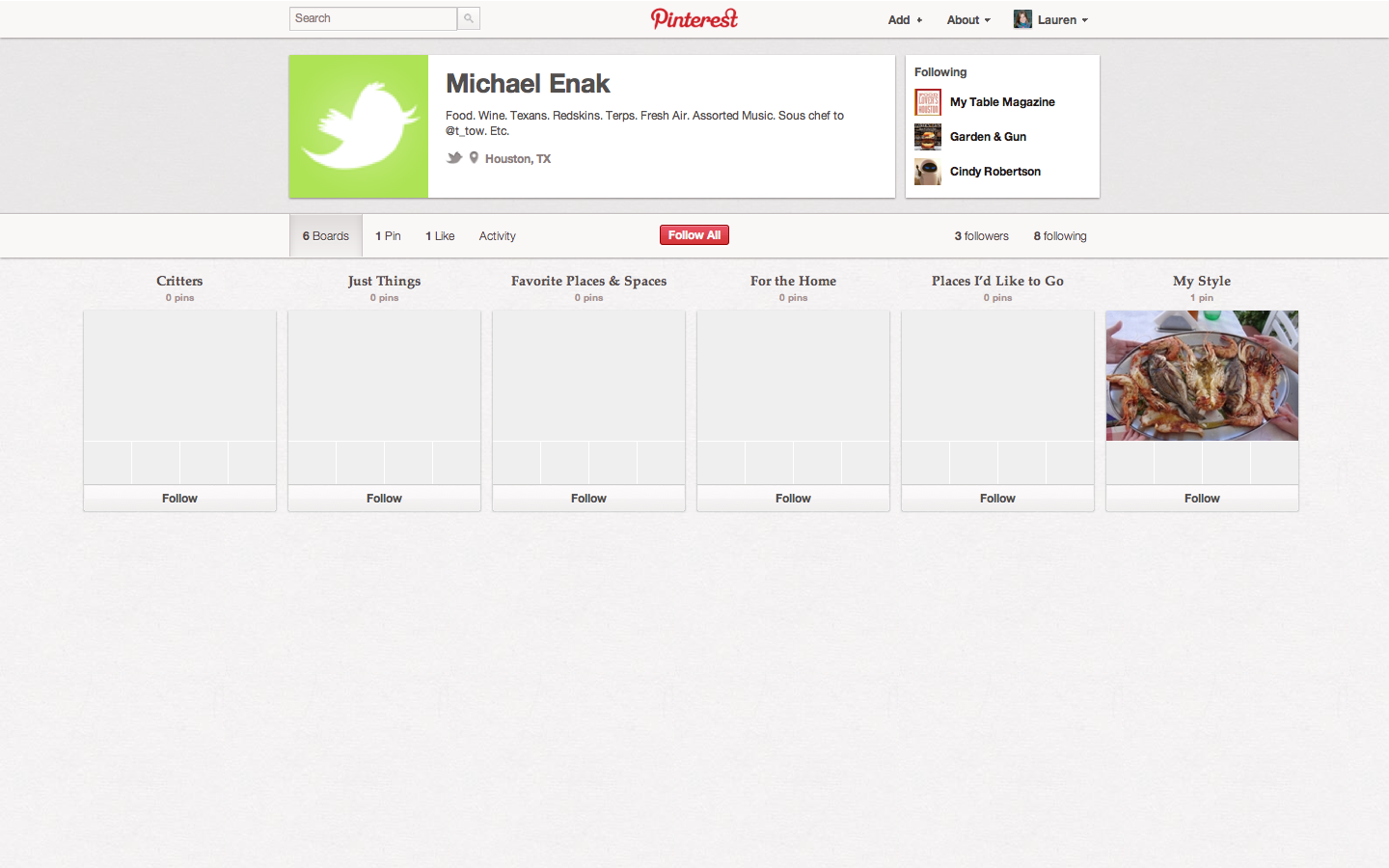 Don’t worry, Food Lion, looks like Giant and Shoppers missed the boat, too. We guess Whole Foods is pinning enough for every supermarket, though. 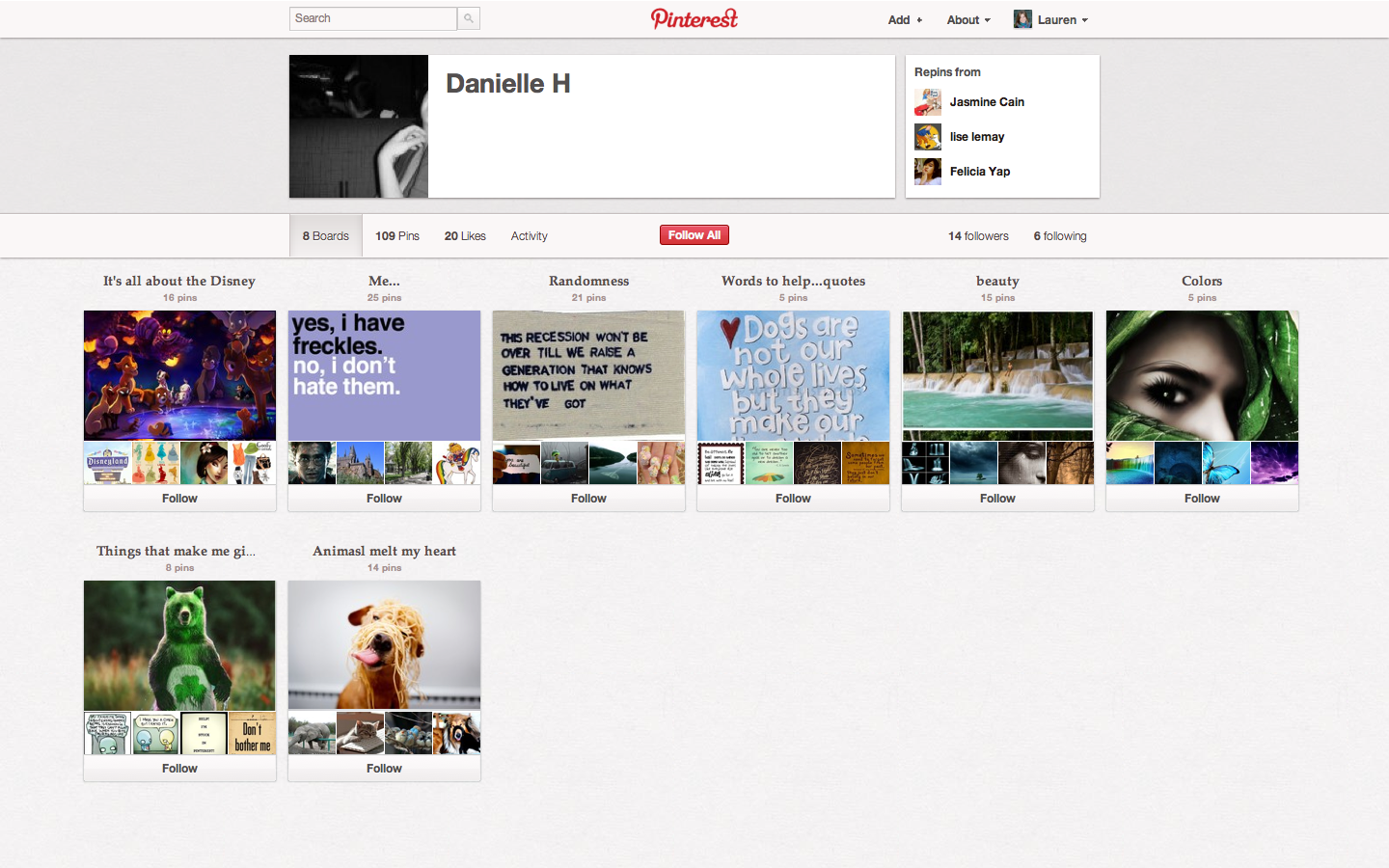 At least this Disney fan is pinning some Disney-related images. 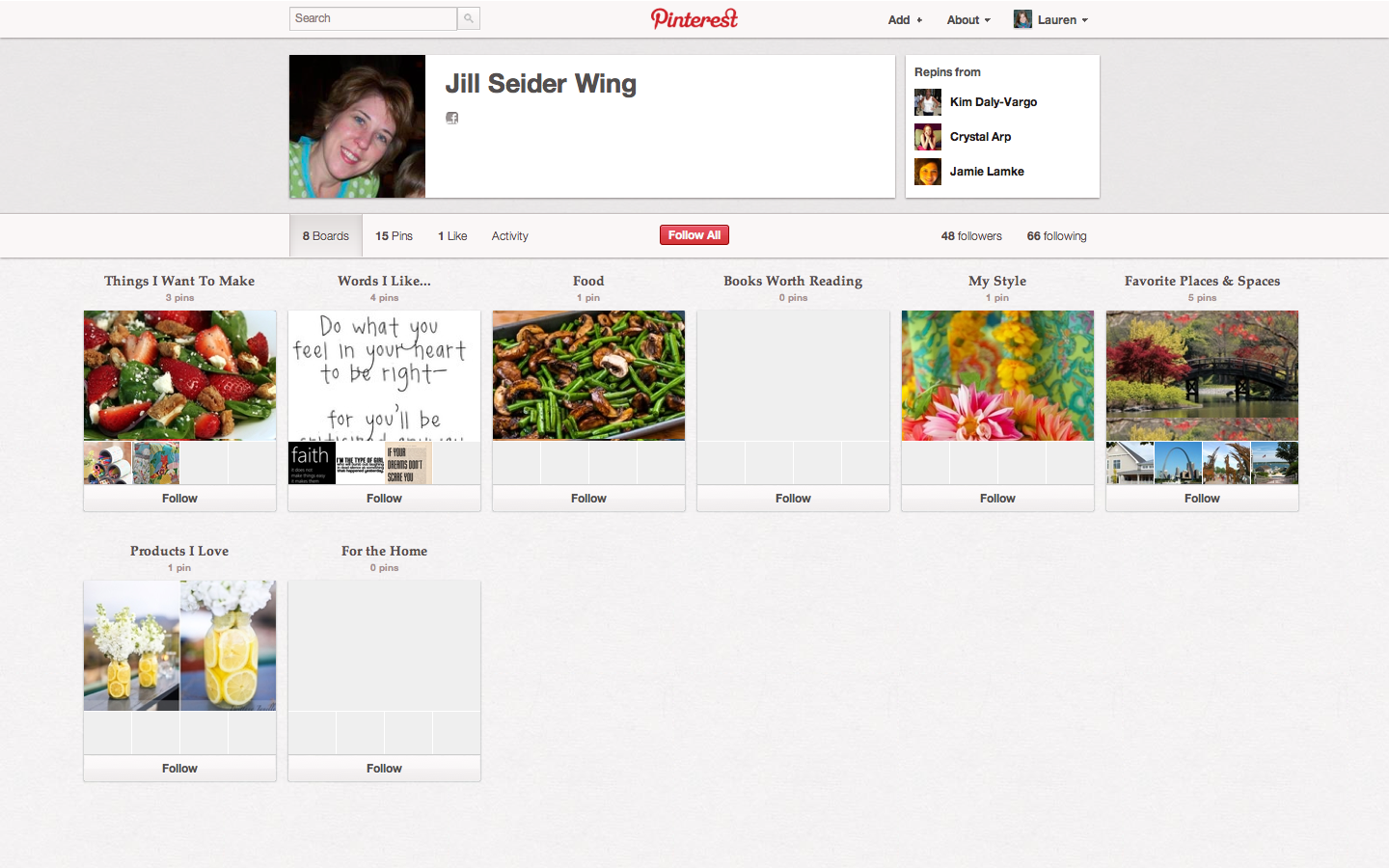