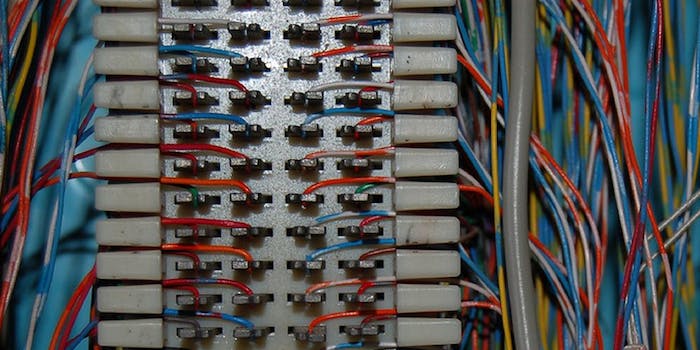 But can they do anything to stop them?

On Friday, President Obama is scheduled to lay out a series of reforms to the NSA, whose controversial Internet and telephone surveillance practices were disclosed by former agency contractor Edward Snowden in 2013.

Chief among the surveillance operations the president will address is the NSA’s telephone metadata collection program, which scoops up and stores the call records of millions of Americans.

One likely change to this program is that the responsibility for storing the records (the who, when, and where of phone calls) will shift to telephone providers like Verizon and T-Mobile. TPM reported, however, that privately these companies are far from thrilled by the prospect.

“Our members would oppose the imposition of data retention obligations that would require them to maintain customer data for longer than necessary,” Jot Carpenter, vice president of government affairs for CTIA-The Wireless Association, told the Associated Press.

The companies (perhaps understandably) want legal and financial support if they are expected to become the stewards of the NSA’s telephone metadata. The task is estimated to cost as much as $60 million.

The privatization option has been opposed from the beginning by privacy advocates, as it would appear to simply outsource data retention without addressing the underlying privacy issues. In itself, this opposition might fall on deaf ears in Washington, but with the support of phone companies, the NSA may be forced to further reconsider its metadata program.