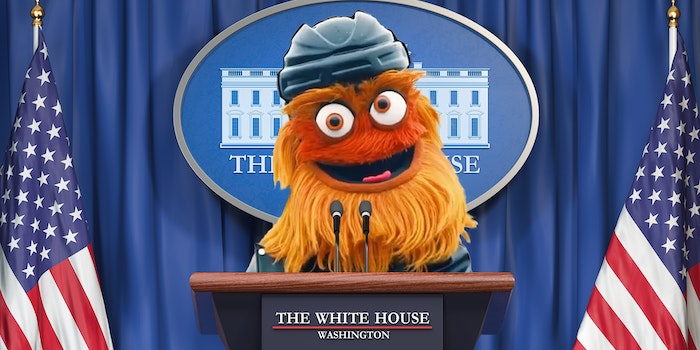 Gritty, Philly take over Twitter as Pennsylvania turns to Biden

We finally did it, everybody. Former Vice President Joe Biden likely has the votes to become our next President-elect of the United States, and we have Philadelphia to thank.