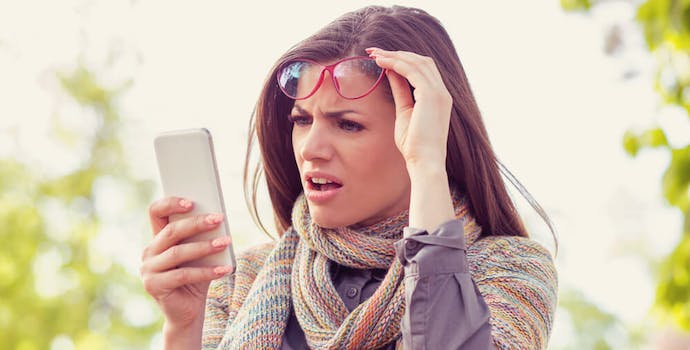 Poll: Americans are wary of news seen on social media

Americans across the aisle are worried about one-sided and inaccurate news.

A new Pew Research poll shows Americans are increasingly wary of the news they get from social media, despite an increasing number of Americans using social media as a primary news source.

According to Pew Research, 55% of Americans in 2019 get their news from social media “often” or “sometimes,” compared to 47% in 2018. However, 62% of those surveyed also said social media companies have too much control over the news people see, and 55% said that control resulted in a worse mix of news consumed.

These findings could be considered positive. Social media algorithms show users more of the content they like, which usually means people end up consuming news that already aligns with their ideologies. The fact that people feel social media has too much control over the news may indicate that they want a broader range of news than what they are seeing.

Regardless of political views, the issues Americans are most worried about are one-sided and inaccurate news. Recently, more people have been calling on social media companies to fight the spread of fake news, altered photos and videos, and conspiracy theories. This has resulted in some social media companies like Facebook change their policies when it comes to spreading false information.

Pew Research surveyed 5,107 U.S. adults who are members of Pew Research Center’s American Trends Panel. The goal of the study was to examine Americans’ “perceptions of the biggest problems when it comes to social media and news, the political slant of news posts they see on social media, and which sites they go to for news,” according to Pew Research.