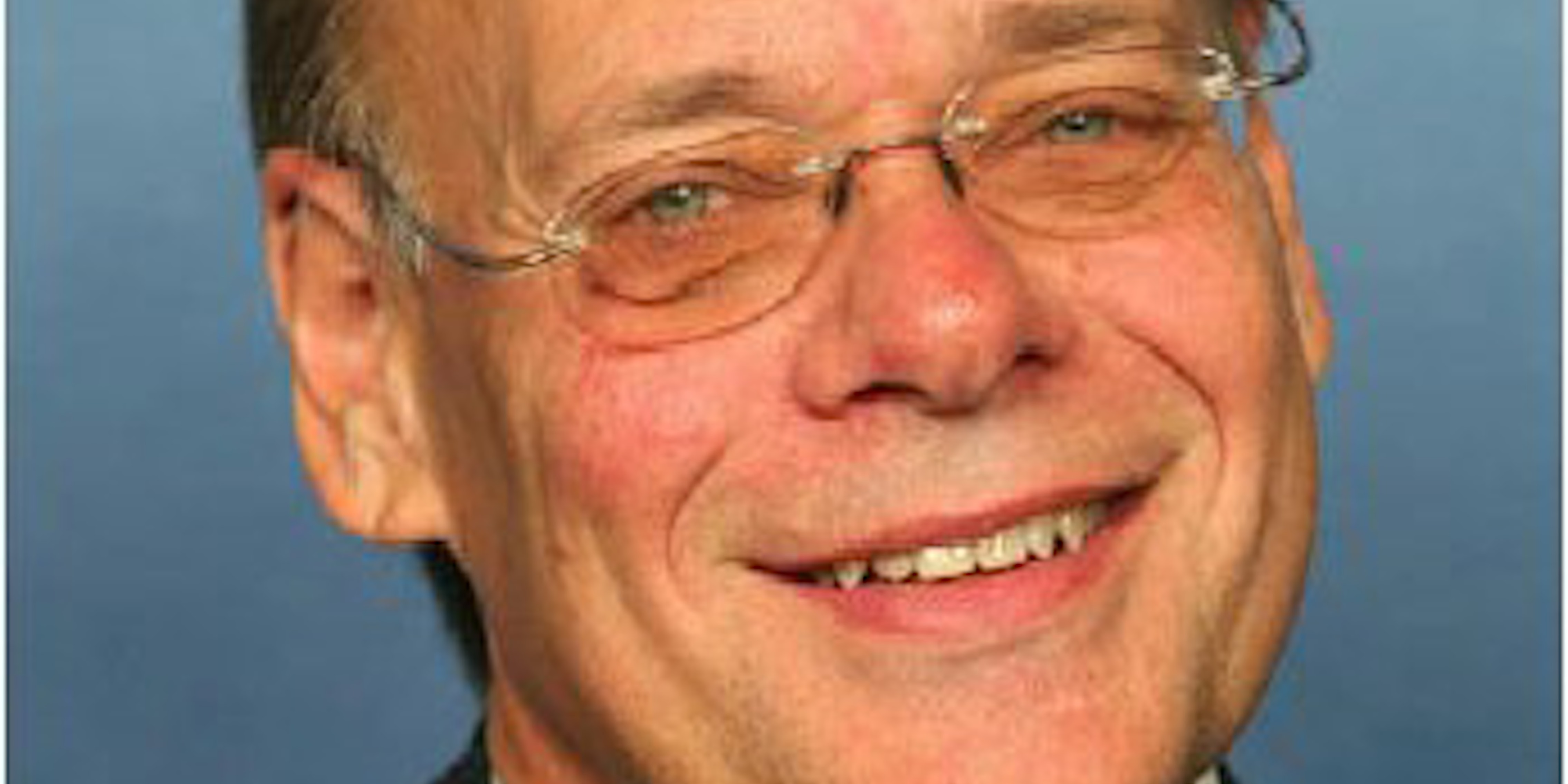 Representative Steve Cohen has pledged to reintroduce the bill, which would clear defendants of legal fees for lawsuits deemed frivolous.

It’s hard out there for small blogs and websites that have no legal counsel. The threat of a single lawsuit can force them to shutter operations.

That’s why activists are pushing to reintroduce a federal law, called the PETITION Act (Protecting the Expression and Transmission of Ideas and Thoughts In Our Nation), to help protect independent bloggers and website owners from frivolous lawsuits. It’s intended as a direct counter to a kind of legal claim—commonly referred to as a SLAPP, short for Strategic Lawsuit Against Public Participation—that’s designed to shut down a voice who fears legal fees.

The PETITION Act would allow defendants to quickly file that a suit is frivolous. If successful, the defendant won’t have to pay legal fees.

Various Anti-SLAPP laws already exists in 28 states. But on behalf of bloggers who live in the remaining 22 states, activist organizations like the Public Participation Project and the Electronic Frontier Foundation are pushing for the PETITION Act to become federal law. Almost 100 activist organizations and Internet companies—including AOL and Yelp—have pledged their support.

Take, as the EFF noted, the case of Matthew Inman, the artist behind webcomic The Oatmeal. In June, Inman received a notice from a lawyer representing the website FunnyJunk, which tried to sue Inman for mocking the site—brazenly so, given that the Oatmeal mocked FunnyJunk’s tendency to host Inman’s cartoons without permission.

Inman lives in Washington. Combined with massive popular support and free legal counsel from the EFF, he effectively squashing the suit. But many website owners aren’t lucky enough to get that kind of attention.

Representative Steve Cohen (D-TN) first brought the PETITION Act to Congress in 2009, but the bill quickly died in committee. But that was another era in terms of online activism. Now, groups like the EFF are encouraging Americans to call their representatives in the House of Representatives to  request that they pledge to cosponsor the bill when Cohen brings it back up.

On his website, Cohen wrote that he “will soon reintroduce” the bill. A spokesperson for Cohen’s office declined to give a specific date but told the Daily Dot that he’s “working on it.”