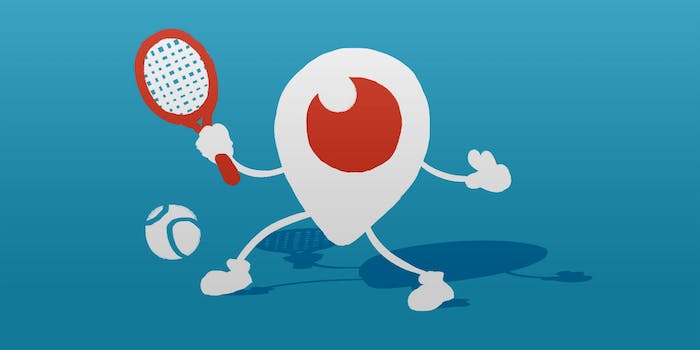 You can now Periscope from your GoPro

Apparently people have been putting their phones in some pretty awkward places in order to get the perfect Periscope. Now the Twitter-owned livestreaming video service is letting those adventurous auteurs Periscope right from a GoPro, allowing phones to remain tucked in their pockets.

It’s now possible to broadcast from a GoPro HERO 4 to Periscope for iPhone (the company didn’t mention when Android might get this feature). When you connect to the GoPro’s Wi-Fi and open Periscope, it will automatically detect the action camera. You can double-tap on the screen to change the filming from GoPro to iPhone. 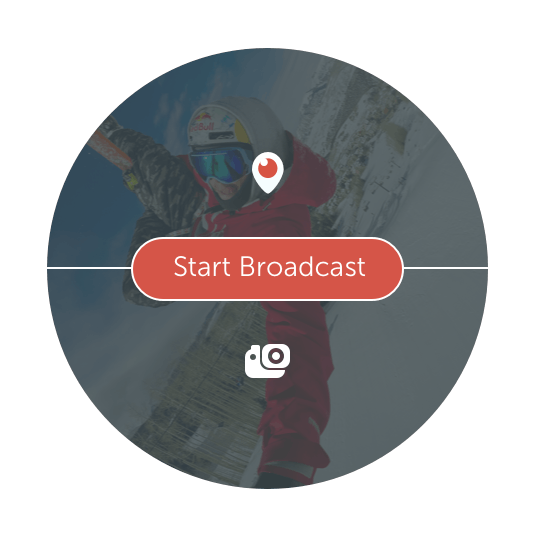 With GoPro support, the potential for livestreaming just got a little more action-packed. You can Periscope from drones, in the middle of fireworks, during sporting events, or anywhere else a durable action camera makes a better filming option than an iPhone.

And now that Twitter rolled out support for streaming video directly in timelines, people can view your Periscopes without ever leaving Twitter on iOS. Just make sure to save your videos once you’ve ended the stream if you want to upload them to another service post-Periscope.