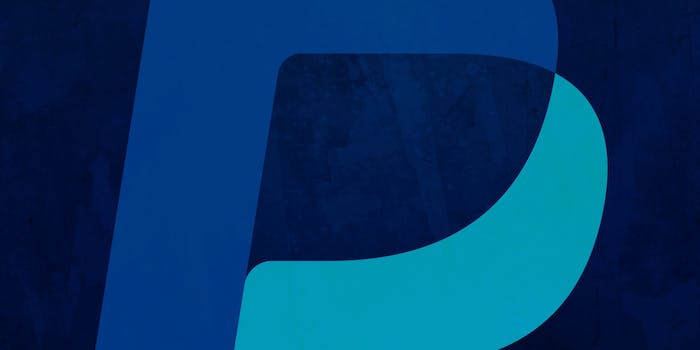 As African economies grow, security needs to grow too.

In Kenya, M-Pesa is the mobile money system of choice.

It is a unique system of payment that has not made many inroads beyond a few African countries. Now, PayPal is targeting Kenya in order to provide a way to sell to, and buy from, countries outside the M-Pesa sphere.

Online payment tools are integral to Africa’s part in the digital economy due to the poor banking infrastructure in the continent. Because banking is strong, and usually easily accessible to average customers in other parts of the world, especially in North America and Europe, it has kept mobile money from catching on. PayPal has evidently seen an opportunity to provide a patch for that disparity.

Last year, PayPal extended service into Nigeria, Cameroon, Ivory Coast, and Zimbabwe. The year before, it went into Egypt and now Kenya joins the PayPal marketplace.

According to IT News Africa, 60 percent of the 28 million Internet users in Kenya shop online or plan to do so in the future. McKinsey estimated that ecommerce in Africa will hit $75 billion by 2025.

Mall for Africa, founded by Nigerians Chris and Tope Folayan, has over 140,000 members who use it to shop directly with American and British companies such as Macy’s, Armani, Amazon, and Walmart. The site can see $25,000 cycle through in a single day. It operates in Nigeria but is expanding into other African countries, including Kenya.

E-commerce in Africa “is only getting stronger,” said Chris Foloyan. “Because you have the influence of financial dynamics taking place where mobile operators are reducing the cost to get online from their mobile devices. Bandwidth is basically becoming cheaper, so people are using their smartphones to do more transactions and data gathering to make purchases and to just inquire about various things.”

Nigeria is the home to—among many other things—the 419 scam (which has since spread to other countries). A modern spin on the “Spanish prisoner” con, a 419 scammer offers the target a substantial sum of money via an email (often claiming to be a prince or other powerful individual on the outs with their government) if the mark would invest a relatively small amount to free the funds up.

Given that heritage, it’s no wonder that African consumers are concerned with avoiding fraud. PayPal, which does not require the user to share their banking information with the person whom they are buying from, may prove popular with African ecommerce participants.