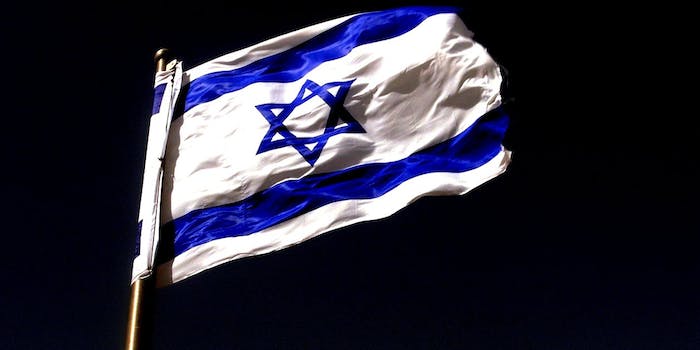 Fraud prevention finds a home in the Holy Land.

Online fraud is a significant threat. That’s why one of the goals of PayPal is to monitor your transactions for any abnormal activity in real-time. And who better to do this than former military intelligence analysts, like the ones PayPal has been hiring up in Israel?

“We need to identify attempted fraud in real time, and that’s a matter of a fraction of a second,” Tomer Barel, PayPal’s director of risk management, told Haaretz. Among the top PayPal hires at the company’s Tel Aviv development center are analysts trained in intelligence gathering by the Israel Defense Force (IDF).

PayPal acquired the infrastructure for their Israeli operations in 2008 with its $168 million purchase of the startup Fraud Science. PayPal’s Tel Aviv headquarters has since become the company’s second largest development center, employing roughly a hundred analysts tasked with fraud prevention.

RSA, CA Technologies, and Lockheed Martin are among other multinationals that have established themselves in Israel, which is becoming one of the world’s foremost regions for global information security. Last year, IBM paid over $600 million for the Israeli security and fraud prevention firm Trusteer and established an R&D department as well.

According to Haaretz, graduates of the IDF’s’ technology units are natural candidates for PayPal’s operation. Many experts, for good reason, consider the Israeli government proficient in the art of cyber-intelligence—skills that further PayPal’s efforts to determine the identities of users based on their online activities.

“In our research groups in Israel,” Barel explained, “there’s a large team of analysts who look at huge volumes of data, identify patterns and help the algorithm make a decision. People are still more powerful than machines in trying to foresee and identify human behavior.”

In 2013, PayPal facilitated approximately $212 billion in commerce volume worldwide. With 10 million transactions daily, the majority of the service’s losses are attributed to fraud, Barel said. “We have almost 150 million users, so theoretically this involves a huge number of people who could become theft victims.”