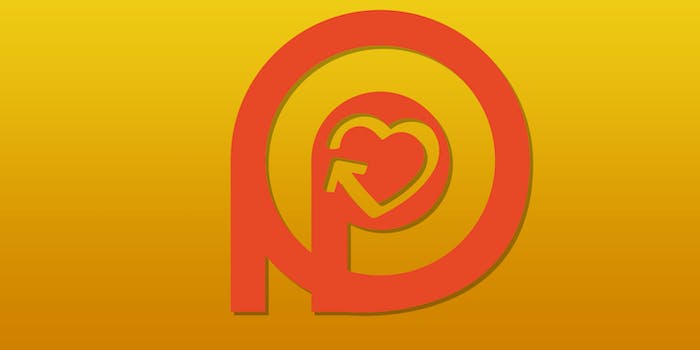 Kickstarter is the classic example of the changing ways in which creative people earn a living, but another service called Patreon is quickly gaining attention—and with good reason.

Patreon goes beyond Kickstarter’s limited donation system to let people support projects, from podcasts to fiction blogs, on a recurring basis. Small but recurring payments encourage creators to keep picking up their microphone, pencil, or laptop. As their Patreon pages grow over time, some creators have found that the increasing financial support can easily support a full lifestyle.

Today, Patreon announced that it was acquiring Subbable, a similar creative support platform from the Vlogbrothers, John and Hank Green.

The brothers described Subbable as a platform that encouraged meaningful content, not just marketable videos.

“Subbable exists to reward content creators who provide real value to their communities,” the company says. “We hope it will allow creators to focus not on getting the most viewers but on providing the most valuable stuff to viewers. And we hope, in turn, that viewers will choose to support that content even though it’s free to watch and enjoy.”

After Amazon changed how it processed Subbable’s payments, brothers realized that they would have to rebuild their payment infrastructure, then ask all their users to come back and re-authorize future payments. That’s a lot to ask any user base, but it’s especially tough for a small, young company with a still-growing population of users.

Seeing no real solution to the problem, Subbable sold to Patreon. On Monday, Green joined Conte in a Google Hangout to discuss the sale.

I've joined @jackconte and @hankgreen on the livestream to talk about the @Subbable and @Patreon merger! Hangout: https://t.co/1zNgYWZn0k

“Patreon experiencing astronomical growth recently,” said co-founder Jack Conte. “This is because of several key launches and so many amazing podcasts like Tom Merritt and Comedy Button. Some projects are bringing in $30-$40,000 per month on Patreon. We are becoming a serious revenue stream for people putting digital stuff on the Internet.”

Creative people trying to sell things online face a combination blessing and curse: It’s never been so easy to get your work in front of so many eyeballs at once, but it’s very difficult to convince enough people to pay for your product to make it economically viable.

“It’s so fucked up, it makes me angry when I think about it,” said Conte. “How has the tech community gone this long without solving this problem? Creative people are supposed to earn a living by making beautiful things on a regular basis, not because they put a logo on some hat.”