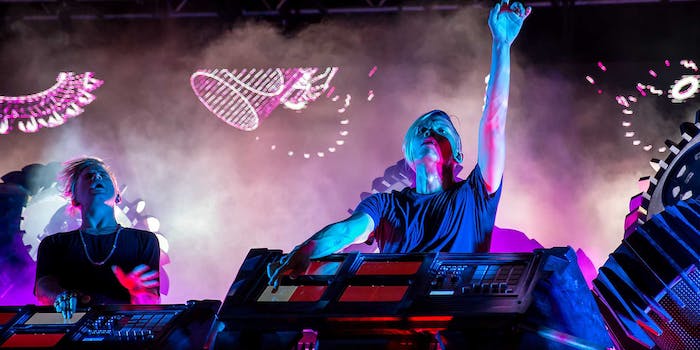 For $0.99, the passes will provide purchasers with 24 hours of access to the otherwise subscription-based Pandora One product. Available to users in the United States, the primary benefits of the pass include advertisement-free listening and additional skips.

Pandora hopes the one day pass will occupy the middle ground between the casual and dedicated listener. For those who don’t need an ad-free experience all the time, the one day pass presents an always-available option to get the benefits of the premium service without the monthly payment.

It also serves as an option for specific situations in which an ad-free experience would be welcome. If you’re playing host to a party or a work gathering and need some background noise, $0.99 is a cheap investment to keep the music going without killing the vibe.

Pandora joins the likes of Rdio in its attempt to reach the penny-pinching music lovers who don’t want to fork over the standard $9.99 subscription fee for streaming music. Rdio launched a limited version of its subscription service, Rdio Select, which offers the ability to stream 25 songs a day for $3.99 a month.

The release of the one day pass, available on iOS and Android devices, marks tenth anniversary of Pandora. Launched on the web in 2005, Pandora was the interface placed atop the Music Genome Project, an effort to categorize music based on over 450 attributes.

Pandora has been ad-supported since its first year of existence, only introducing the optional, ad-free subscription model with Pandora One in 2009.

Photo via Ralph Arvesen/Flickr (CC BY 2.0)