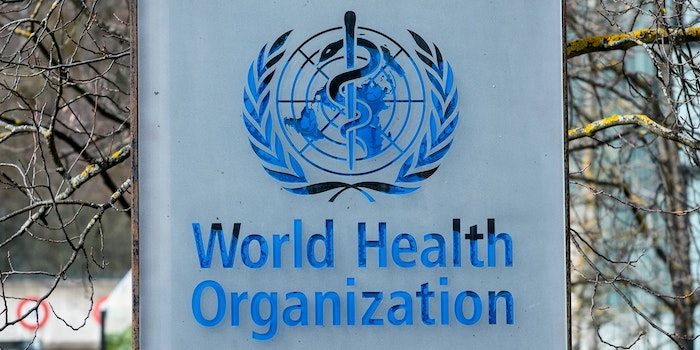 What is the panic about?

The coronavirus pandemic has been a magnet for countless conspiracy theories about its origins, its “real” fatality rate, and whether the whole thing is just a hoax to hurt President Donald Trump. But other than the standard-issue “big pharma is doing this to make money” conspiracies, none have ventured into the “rich cabal getting richer” territory that so many other plots land on.