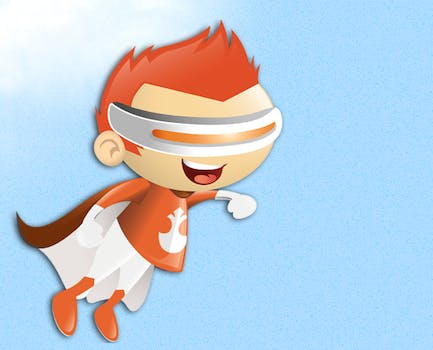 Much like Reddit's TestPAC, the Alliance for Internet Freedom hopes to boot Lamar Smith from office come May 29.

The Internet’s simmering resentment against the Stop Online Piracy Act (SOPA) keeps on boiling over. Another group of online activists has started a political action committee (PAC) to take on the bill’s cosponsor, Lamar Smith (R-TX), who’s up for reelection May 29 in his district near San Antonio.

Called the Alliance for Internet Freedom, the group was formed by a group of IT professionals in Austin the first week of April.

“The biggest threat to economic growth and the future of not only the US Economy, but the internet business as whole is Lamar Smith and others like him,” the group declares on its website.

“The Alliance hopes to give a voice to the techies, bloggers, and IT companies nationwide that we can band together and be just as strong as say the ACLU or NRA,” Michael Hendrix, one of the group’s board members, told Talking Points Memo.

SOPA opponents argued the bill amounted to online censorship and threatened the technical underpinnings of the Internet. Web protests reached their denouement as many major Web sites blacked out to protest SOPA in January. Soon thereafter the bill was shelved. But many opponents fear the forces behind the bill—namely, the music and film industries—won’t just give up with one bill’s failure and that more SOPA-like legislation is on the way.

One obvious way to prevent that is to take on Smith. In January, users of social news site Reddit launched their own anti-Smith PAC. Called TestPAC, the group already launched an anti-Smith TV ad and billboard in San Antonio.

Can this loose alliance of Internet activists boot Smith from office?

We’ll find out after the Republican primary on May 29.

Image via The Alliance for Internet Freedom