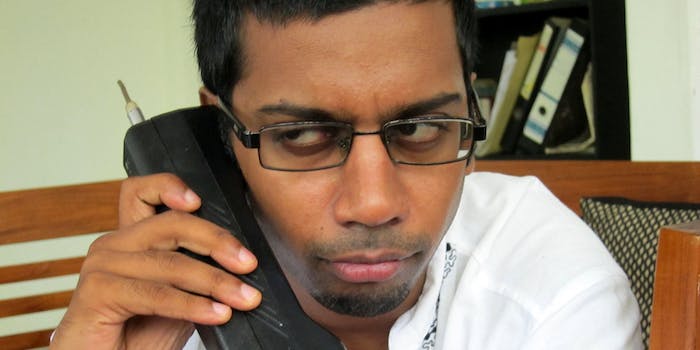 Remember what it was like to get your first flip phone? You’ve likely upgraded by now (hopefully), but if you’re anything like us, you’re still a bit nostalgic for such early mobile innovations. Here are  a few we’re a little less excited for today.

There was a time when Bluetooth headsets were considered awesome, but it was brief. The reaction quickly went from, “Woah, that’s pretty cool” to “You look ridiculous. Please take that off.” Now, it’s more like, “You don’t look ‘professional’ and I know no one is trying to get in touch with you that badly.” 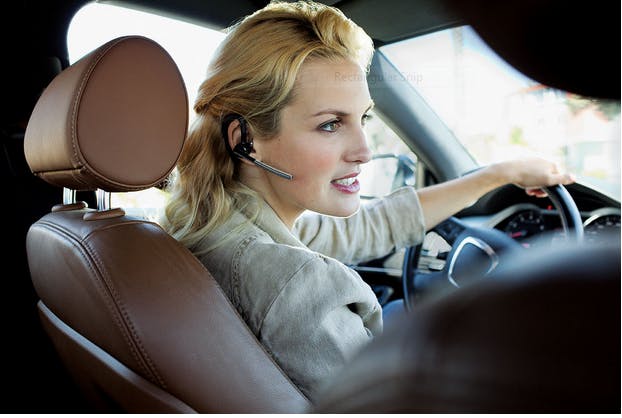 Photo by plantronicsgermany/Flickr (CC BY 2.0)

Before Motorola released its DynaTAC 8000X in 1983, early adopters were forced to use cellular phones attached to a briefcase-sized carrying case. (Just imagine lugging that to the bathroom with you to play Flappy Bird). The DynaTAC was the first to pack all the components into a brick-sized handset, making it the first ‘portable’ cellular phone. Priced at $3,995 (that’s $9,500 in 2014), it was available only for the rich and famous—and Zach Morris. 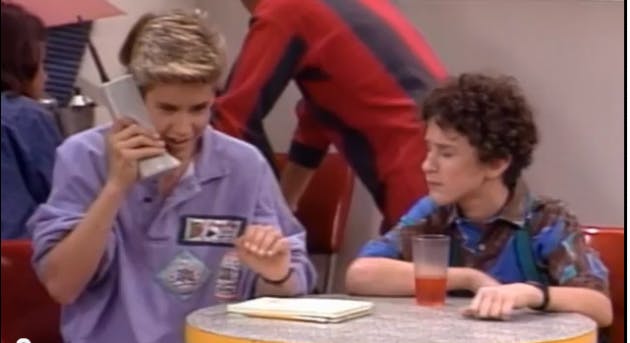 Forget Angry Birds. If you owned one of the original Nokia “candybar” phones, you remember how insanely popular the game Snake was. It may have helped that it was the only game, but that’s beside the point. You had those intricate zig-zag patterns down to a science. At least, that was until Snake II dropped. Instead of pixelated blocks, you were chasing around pixelated mice. 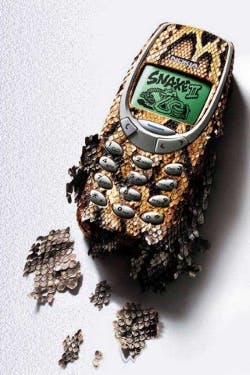 For many of us, our first cellphone had a small, pea-green screen that could only display a few lines of text at a time. We didn’t realize how pitiful they were at the time because, frankly, we didn’t know any better. Most TVs weren’t even high-def back then, so why would we expect our cellphones to be? So when our first friends started getting phones with color pixels, we had that Neo-in-the-Matrix epiphany that we had been living in one-dimensional world.

When the iPhone debuted in early 2007, one of the most talked-about features was that its Safari browser could display the “real” Internet. It was almost inconceivable at the time that a mobile device could display traditional Web pages with proper clarity, because back then we were stuck surfing the “mobile Web”—a flip phone-friendly interpretation that was useful for checking Wikipedia facts on the go (and not much else). 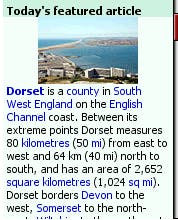 Well before QWERTY keyboards and touchscreens, the hot innovation in mobile typing was a little thing called T9. T9, a type of predictive text, allowed you to text on a numeric keyboard without needing to tap 13 keys for the word “hello” (4-4 3-3 5-5-5 5-5-5 6-6-6). During T9’s heydey, one of the easiest ways to frustrate a high schooler was to tell them you preferred not to use T9 to text (“What?! How old fashioned!”). 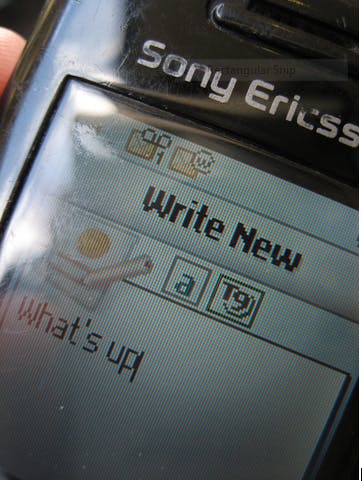 Photo by streamishmc/Flickr (CC BY 2.0)

Ten years ago Sanyo released the SCP–5300, the first mobile phone in North America with a built-in camera. At the time it was innovative, but at 0.3 megapixels the first phone cameras weren’t much more than a novelty. Not many people could have predicted that our phones would soon replace point-and-shoot cameras and turn into the food-documenting, selfie-taking, slow-motion video-recording devices they are today.

It’s probably difficult, but take yourself back to a time when having a custom ringtone was just about the coolest thing you could do. The process of getting a nonstandard ringtone installed on your phone was difficult enough that people were actually willing to pay money for them. In fact, there were entire infomercial schemes dedicated to for-pay ringtones. And trust us, it was worth it. For the younger folks out there, if you’ve never heard Ludacris’s “Rollout” playing on Nokia 3310, you haven’t lived.

Nothing struck fear in the heart of mobile phone users in the ‘90s and early ‘00s more than roaming. You were never quite sure when you crossed the invisible line into nonfriendly territory, but your billing statement sure did. When the mobile networks began to upgrade and you got your first no roaming plan, it was enough to make you want to drive cross-country—calling friends the whole way.

Back when cellphones were made from industry-grade plastic instead of glass and metal, there wasn’t much need for a phone case. You could drop your phone from a two-story window, snape the battery back into place, and be on your way. So what kept all those mall kiosks in business, you ask? Faceplates. It was all about the faceplates, baby.

Today’s generation of Beats-wearing teenagers may find this hard to believe, but mobile phones didn’t always come with a headphone jack. In fact, there wouldn’t have been much use for them if they had them. Cellphone memory was so small back then that you wouldn’t have more than a few minutes of music to listen to—and forget about streaming. It wasn’t until the iTunes-supported Motorola Rokr packed enough memory for 100 songs that the headphone jack became a must-have feature on your phone. Today it’s hard to imagine life without them. 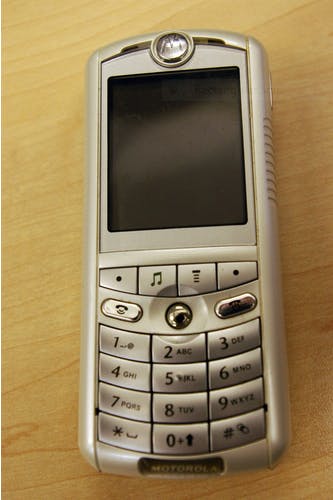 Photo by renaissancechambara/Flickr (CC BY 2.0)