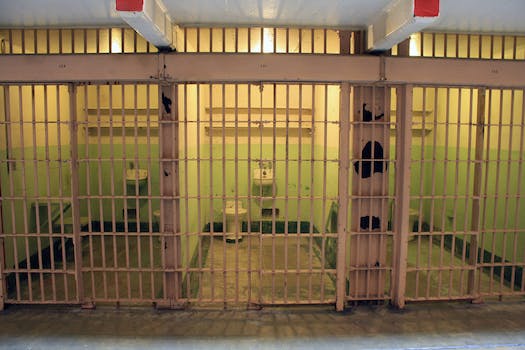 Release alerts for 8,000 inmates accidentally sent out in Oregon

Thousands of Oregon residents had a rough end of the week when the Oregon Department of Corrections sent out 8,000 inmate release alerts by mistake on Friday evening. The inmates, some of whom are serving life sentences, were not actually prepared for release, but the system error still caused quite an uproar anyway.

The Oregon prison system has measures in place to alert victims and their families whenever an inmate related to their case is about to be released. It’s called Victim Information and Notification Everyday, or VINE for short. It’s a system designed to protect the victims, but in this case it simply scared and confused them, announcing the release of thousands of criminals who were scheduled to remain behind bars.

Speaking with the Oregonian, Elizabeth Craig, a spokeswoman for the corrections department, said that an out-of-state contractor was actually responsible for the error, and that the those affected were being called to provide clarification.

“We take services to victims very seriously, and apologize for the incorrect notifications that were made this evening,” Craig noted. “We are working to understand what caused the glitch to ensure this does not happen again.”