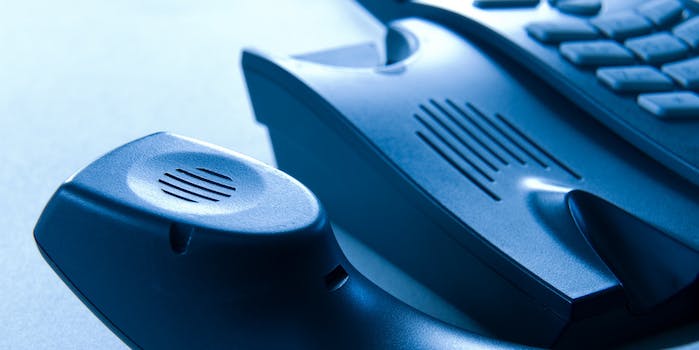 If you can't stand the heat, get out of the polling booth.

In politics, a little number can make a big difference—and not just when the votes are being tallied. Elections Ontario discovered as much when a typographic error (or hilarious prank) resulted in residents dialing a phone sex service instead of an information hotline.

The toll-free number 1-888-ONT-VOTE does indeed provide answers to any questions you might have about an upcoming general election scheduled for June 12, but because a page of the organization’s website transposed two of the latter seven digits in a numeric translation (1-888-668-8683), callers instead encountered a lustful voice, according to a CBC viewer.

When the CBC contacted Elections Ontario, they admitted to “an error in the phone number which has now been corrected,” stressing that it “only affected the document as posted on our website.” Even so, we wouldn’t be surprised if Ontarians now cast their vote for the candidate with the best figure. Who can blame them, now that they’re all turned on?