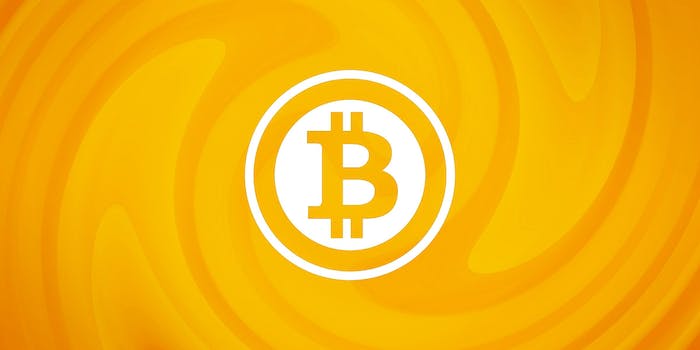 It could pave the way for filing personal tax returns too.

Ohio will soon let businesses pay their taxes with Bitcoin, promising “quick” and “easy” payments with the digital cryptocurrency.

The new initiative uses the website OhioCrypto.com to let businesses pay their tax bill due to the state government.  Nearly two-dozen taxes can be paid through the service, including sales tax, withholding tax, tobacco tax, and public utility tax. The site also claims that Ohio is “the first state in the United States” and “one of the first governments in the world” to “accept” cryptocurrency.

“Payments made on OhioCrypto.com, through our third party cryptocurrency payment processor partner BitPay, are immediately converted to USD before being deposited into a state account,” the site’s FAQ reads. “

BitPay sets a 15-minute time window for Bitcoin’s exchange rate during a payment, and the payment processor assumes “the risk of any market fluctuations” during those 15 minutes. That’s a sizable amount, given Bitcoin’s steady decline over the past year. The cryptocurrency has since dropped in value to under $4,000, which is a first for 2018.

That said, Ohio Treasurer Josh Mandel doesn’t seem phased by Bitcoin’s volatility. As the site writes, the treasurer “believes in leveraging cutting-edge technology” to help those interacting with the Ohio government. He also wants to frame the state as a “national leader in blockchain technology.”

While Bitcoin tax payments are only accepted by businesses, for now, Ohio plans to “eventually” let residents pay their Ohio tax return with Bitcoin, according to the Wall Street Journal. It remains unclear for now whether this will lead to more state governments accepting Bitcoin for tax payments, but at the very least, it may help bolster Bitcoin’s credibility in the year ahead.