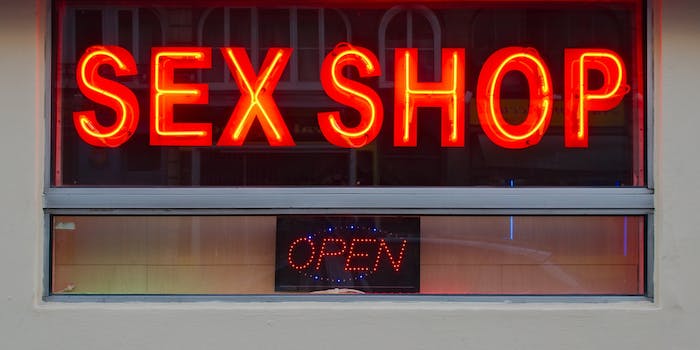 The most unexpected thing about Offbeatr is that most of the pitched ideas really aren’t all that weird.

That even includes Kickstarter.

The most unexpected thing about Offbeatr is probably the fact that most of the pitched ideas really aren’t all that weird.

With Kickstarter and Indiegogo, niche projects thrive. Your Star Wars cantina band might never get a deal with a major label, but it might get funded by a couple hundred redditors. And while there’s little room for Doctor Who–themed handbags at H&M, the show’s fanbase will be all too happy to fund your new Kickstarter campaign.

As with other crowdfunding platforms, the trick is to either have a pre-existing fanbase (like all those successful otaku projects), or have an idea that the world really needs. So while the stalkerish Sex Twin search engine might well get funded, we doubt that the Stripper Tipper will do as well. Why go to the trouble of using an app to transfer tips by email, when you have the tried and tested method of shoving ones into her thong?