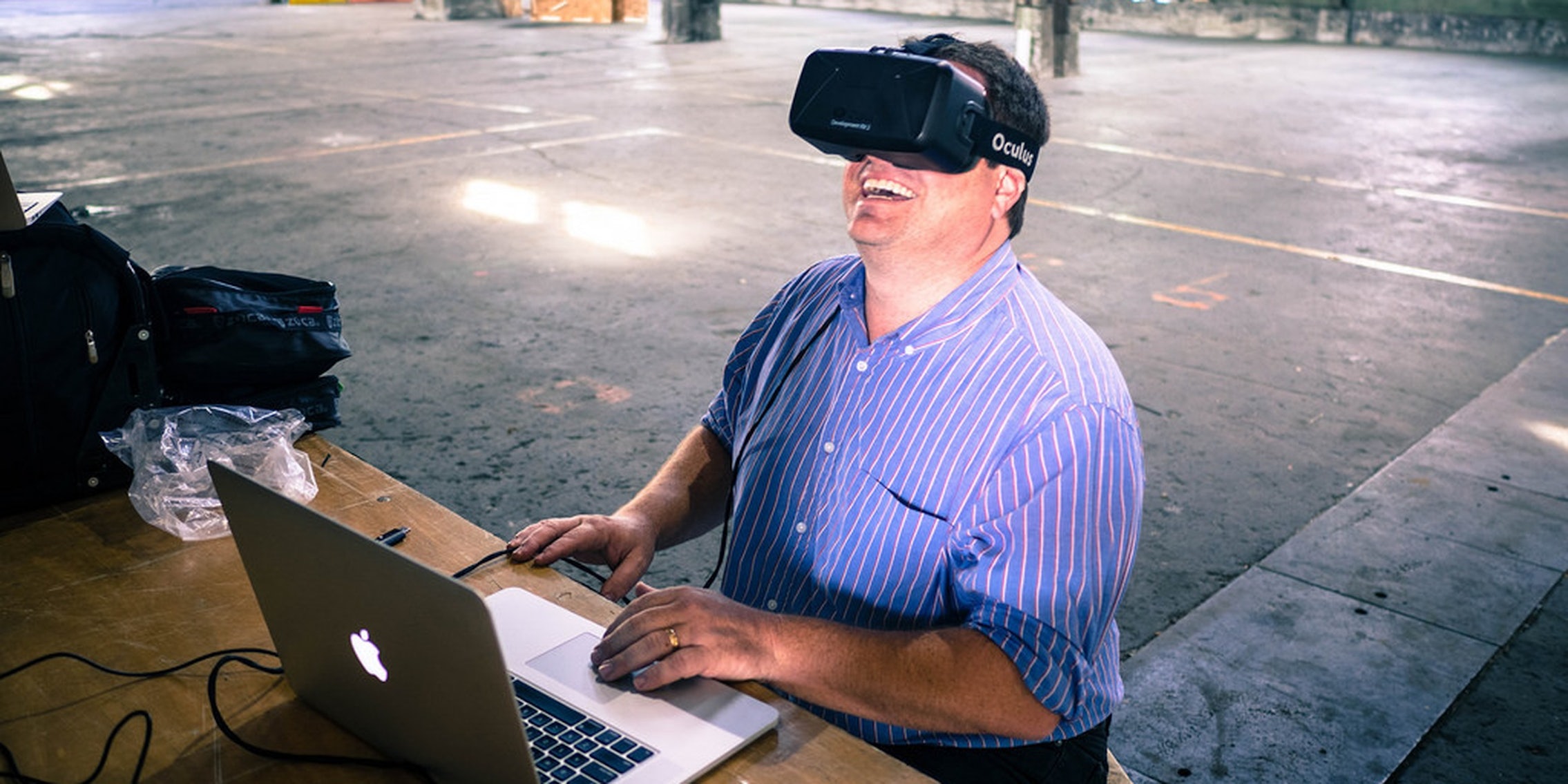 “The Rift is an open platform,” Luckey said when asked whether pornographic content would be banned or restricted on Oculus. “We don’t control what software can run on it … And that’s a big deal.”