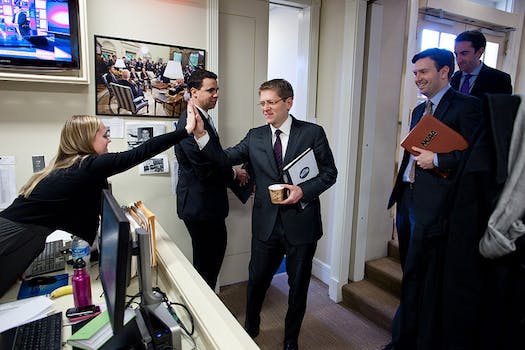 Questions within and without the White House focused on events abroad.

It may be hard to believe, but today marked the first full press conference held by President Obama in 2012. Didn’t catch it? Not a problem—Twitter’s got you covered: