Obama to America: Pronounce ‘GIF’ with a hard ‘G’

President Obama has had a busy week: honoring D-Day veterans (and insulting them with his gum-chewing), defending himself over Bergdahlgate, and opening up a conversation about student loan debt. More importantly, though, he took a stand on the pronunciation of “GIF.”

The White House had first committed to the hard ”G” back in April, when they posted an infographic to their Tumblr account. But with GIFs now being the principal mode of communication between Americans under 30, it was vital that the commander in chief himself weigh in on the often-contentious matter of the term’s phonemic identity. At the four-minute mark in the video below, he obliges in a chat with Tumblr founder David Karp—who even afterward dared to pronounce it “jiff.” Treason! 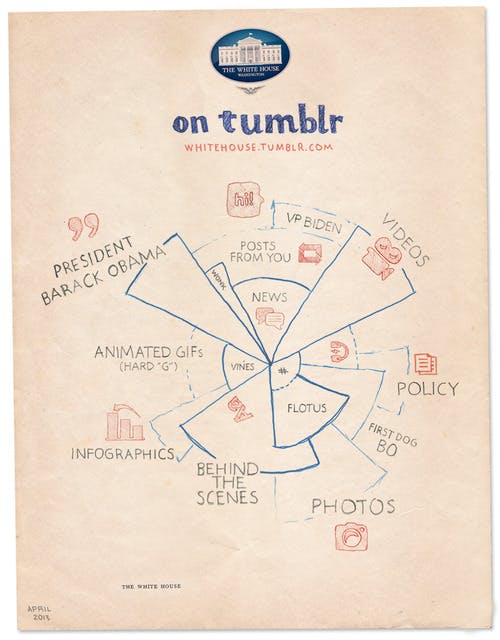 As of this report, Obama has yet to indicate whether “bae” is a totally “basic” word.

Photo via The White House/YouTube