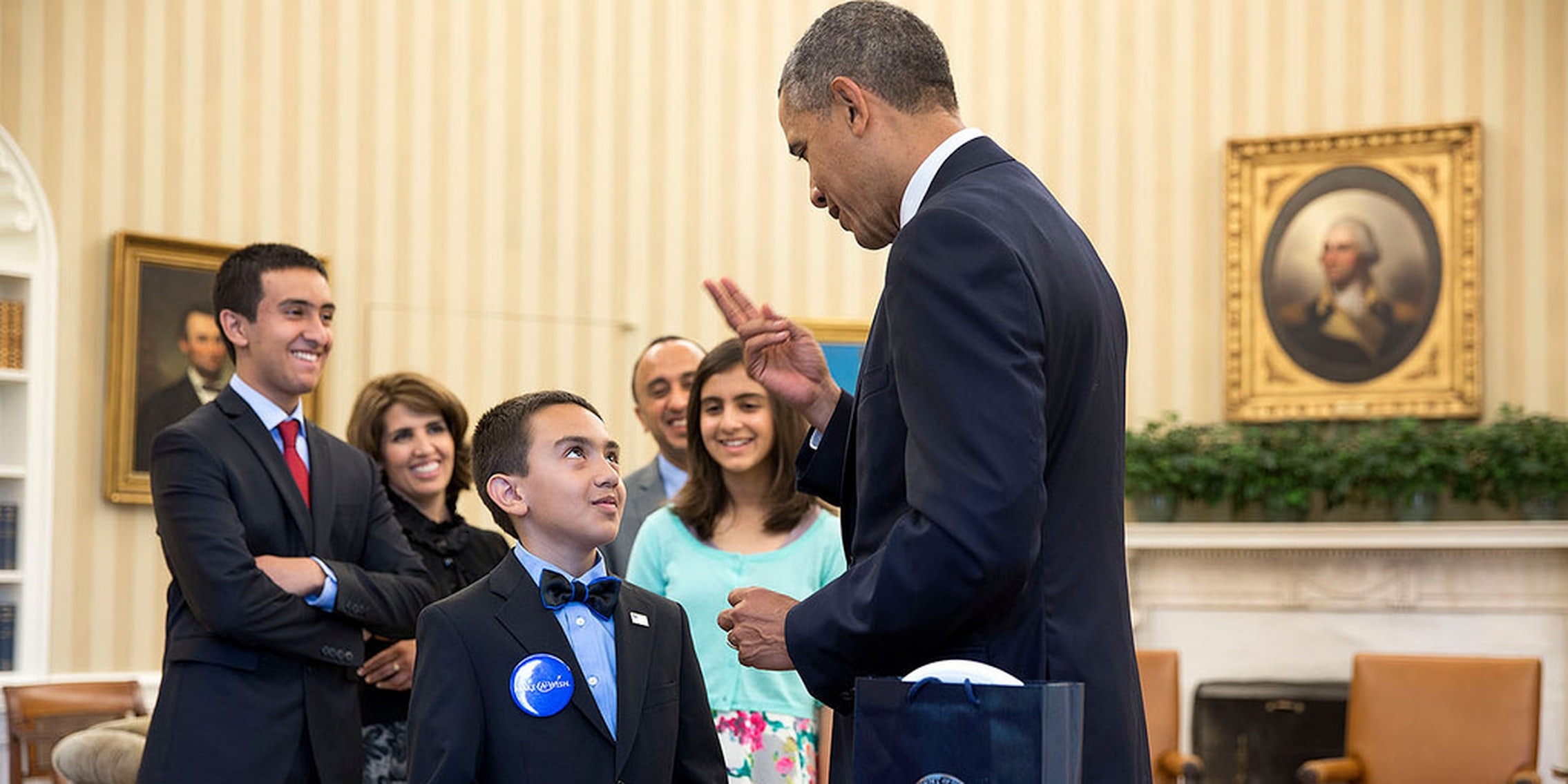 Obama pledges 2 years of free community college for every American

But you're going to have to work for it.

You may soon be able to get a college education for free.

Thursday evening, President Barack Obama unveiled a proposal that would provide two years of “free” community college to any American who is “willing to work for it.”

Those who do take advantage, should Obama’s proposal survive a Republican-controlled Congress, would be required to maintain a 2.5 GPA or higher and “make steady progress toward completing their program,” according to the White House. The plan stipulates that participating community colleges offer academic programs that “fully transfer credits to local public four-year colleges and universities” or offer vocational programs for high-school graduates. “Community colleges must also adopt promising and evidence-based institutional reforms to improve student outcomes,” the White House said.

The White House estimates that the plan would save students an average of $3,800 per year in tuition costs, with approximately 9 million Americans benefiting from the plan. Independent estimates put the average two-year program at around $3,700, while the average yearly tuition for a four-year school is just over $3,300—or over $11,000 for tuition plus room and board, according to College Board, a higher-education non-profit.

Of course, any service provided by the government is not really free, per se, since the government is heavily funded by tax revenue. In Obama’s plan, three-quarters of financial support for students would come from federal funding, while states would be required to pay the remaining quarter.

The president is touring the U.S. on a promotional campaign for his State of the Union Address, which will air on Tuesday, Jan. 20, at 9pm ET. Obama’s next stop is Knoxville, Tenn., where he plans to reveal more details about his free-college proposal.