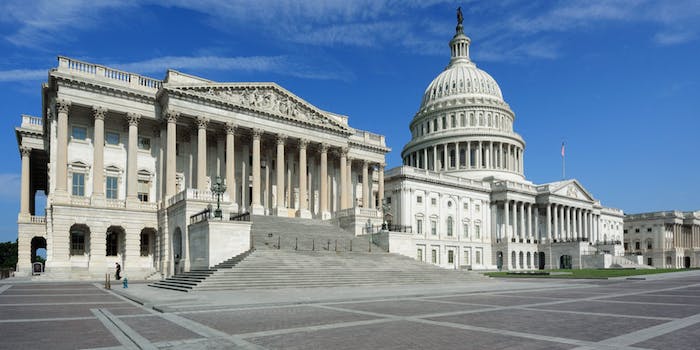 The head of the House subcommittee that oversees the NSA wants President Obama to explain why the agency swept up the communications of certain members of Congress.

In a letter to the president, Rep. Ron DeSantis (R-Fla.) wrote that a recent Wall Street Journal story about the National Security Agency spying on Israeli officials and accidentally intercepting calls between those officials and members of Congress “raise[s] many questions concerning the processes that NSA employees follow” in analyzing intercepted conversations.

“I am concerned that the vague guidelines and policies used by the NSA for intelligence collection and sharing, in conjunction with elusive direction from the Administration, have led to intelligence being collected on sitting members of Congress for political purposes,” wrote DeSantis, who chairs the House Oversight Committee’s Subcommittee on National Security.

According to the report, Obama allowed the NSA to continue spying on Israeli Prime Minister Benjamin Netanyahu despite ordering the agency to stop directly monitoring many other heads of state. The White House wanted to know what Israel knew about the secret negotiations leading up to the Iranian nuclear agreement. After the deal was announced, the NSA kept tabs on senior Israeli officials’ attempts to derail the deal in Congress. Republican lawmakers vigorously opposed the deal but were ultimately unable to pass a resolution opposing it.

In the course of monitoring Israel’s efforts to influence the congressional process, the NSA intercepted calls between Netanyahu’s senior officials and members of Congress opposed to the deal.

In his letter, DeSantis asks the president to detail the administration’s policy regarding the surveillance of U.S. lawmakers and to disclose whether NSA intercepts containing lawmakers’ calls were shared with the other governments negotiating the Iran deal.

After the Journal story broke, many lawmakers expressed concern about the NSA intercepting their calls and the White House not directly telling the agency to delete those records. The House Intelligence Committee said it had opened a probe into the practice. Surveillance reformers argued that members of Congress were only digging into the privacy implications of mass surveillance after they learned that it had affected them directly.