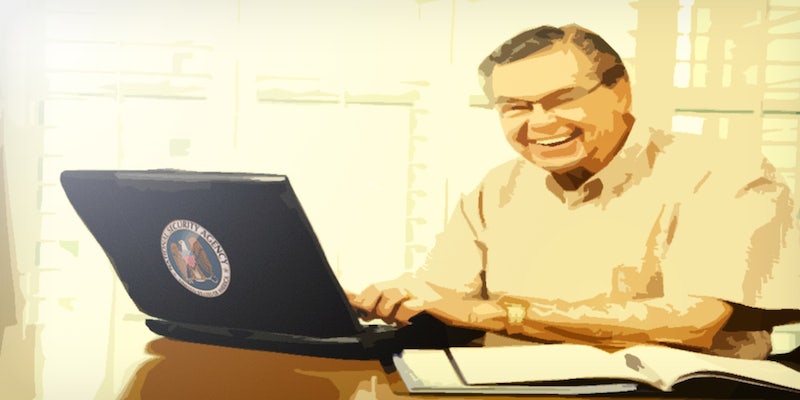 According to the latest documents provided by Snowden, the NSA has spied on at least six individuals, reportedly all Muslims, to determine vulnerabilities in their credibility. The purpose of this operation is to provide the U.S. government with ammunition for what would appear to be a smear campaign against individuals they have designated as “radicalizers.”

By engaging in electronic surveillance, the NSA determined that several individuals, who were not specifically accused of criminal activity, could be scandalized by publicly revealing the contents of their browser history; specifically, the tendencies of these Muslim targets to view online pornography, among other things.

Overall, the NSA’s tactic in this instance is to evaluate targets for any behavior that would appear contrary to their public image. An excerpt from the document explains, “radicalizers appear to be particularly vulnerable in the area of authority when their private and public behaviors are not consistent.”

A government official, responding to inquiries from the Huffington Post, told reporters that the public shouldn’t be surprised that U.S. intelligence agencies were using “lawful tools” to “impede the efforts of valid terrorist targets.” However, the NSA document clearly indicated that none of the six subjects of the operation were regarded as terrorists. Glenn Greenwald, one of the reporters responsible for revealing the document to the public, took to Twitter to emphasize this aspect of his story.

2 key facts about NSA porn-spying story: 1) none of targets is accused of terrorism; 2) targets include a US person https://t.co/neSa6NNPaA

The other troubling aspect of the latest NSA leak, highlighted by Greenwald online, was that one of the individuals, who was not presumed guilty of any crime, was reportedly a U.S. citizen.

A former Homeland Security official in the Bush administration defended the tactics to Huffington Post reporters, stating, “If people are engaged in trying to recruit folks to kill Americans and we can discredit them, we ought to.”

While the argument could be made that spying on openly radical Muslims—those who advocate violence towards Western democracies—is in the interest of national security, plotting to defame individuals for exercising their constitutional right to free expression is, more or less, prosecuting thought-crime.