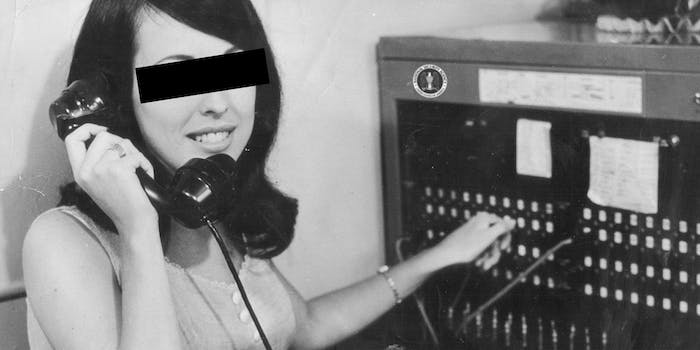 Why failure to renew the Patriot Act could mean less U.S. phone monitoring

But isn't that what people want?

A former National Security Agency director warned Monday that unless Congress soon reauthorizes the Patriot Act, the agency would likely cease to collect the phone records of Americans’ calls in bulk.

“If Congress doesn’t act, NSA’s going to fold its tent on this program, because it will lose the authorization it currently has to do what it is currently doing without replacing it with any new approach,” former CIA and NSA director Michael Hayden said in a Newsmax phone interview published Monday.

The controversial Patriot Act, which was written and became law in the immediate aftermath of 9/11, needs to be renewed by Congress every four years, and is currently set to expire June 1, and faces a potential congressional gridlock. Section 215 of the Act authorizes the first NSA program as revealed via information provided by former systems analyst Edward Snowden. Legally reauthorized every three months, it tracks the length of American calls, which numbers call which, and how long the calls last.

Of course, despite Hayden’s asserting that “it would [be bad]” if the program ended, it’s a controversial one, having done very little to stop terrorist activities and irking privacy advocates and constitutionalists alike.

Hayden—who, as NSA director during and after 9/11, oversaw the the agency’s implementation of the program—did ominously float the idea that it could continue the program under a different legal authorization.  “Now, there’s some legal technicalities that give them a window, but although technically perhaps legal, it would be very much contested,” he said.

But the White House has said it wouldn’t go down that road. In an emailed statement to the Daily Dot, the White House’s Assistant Press Secretary and Director for Strategic Communications, Ned Price, reiterated comments he’d previously made that the White House insisted upon congressional renewal to continue the program.

“If Section 215 sunsets, we will not continue the bulk telephony metadata program,” he said.