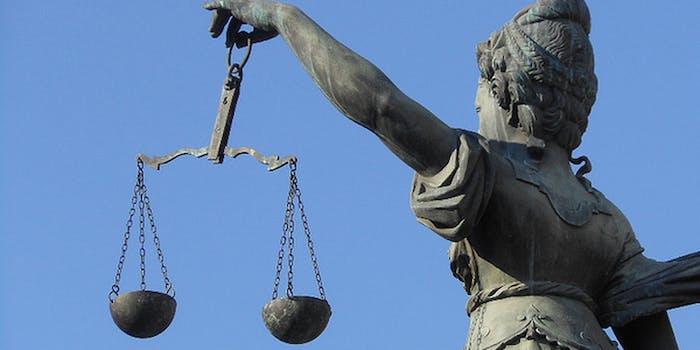 The Washington Post's profile of Robert Litt reveals a controversial and passionate advocate of NSA surveillance.

As the Post story illustrated, Robert S. Litt has been a staunch defender of the NSA since former agency contractor Edward Snowden disclosed classified details about its online and telephone surveillance operations.

Among the disclosures, Snowden revealed that the NSA taps into Internet cables, brokers deals with major telecoms, monitors chats, emails, videos, and voice communications, and collects the telephone metadata of millions of Americans. The collection of metadata (the who, when, and where of phone calls) has been one of the most controversial practices in the U.S.

In defending the practice, Litt said before Congress when the leaks first surfaced, “You’re the ones who passed it. And if you don’t like it you can always repeal it.”

The comment appears indicative of Litt’s fiery relationship with Congress. He has been banned from testifying before the House Intelligence Committee by Rep. Mike Rogers (R-Mich.). Rogers, the head of the committee, apparently was frustrated with Litt’s unhelpful answers and, according to the Post, his chiding of the committee.

But for all his dogged defense of the intelligence community, Litt defies easy categorization. “I don’t know if he’s a card-carrying member of the ACLU, but it wouldn’t surprise me that he makes contributions there,” Irvin B. Nathan, a former colleague of Litt’s, told the Post. The ACLU has taken the NSA to court for its surveillance operations.

Ultimately, Litt’s social liberalism and pro-surveillance stance are indicative of the strange political character that has defined the debate over the NSA. Its detractors and proponents cross party lines. For example, in the battle over online privacy, Tea Party conservatives find themselves aligned with liberal Internet activists.

It is a debate of novel ideological character which likely speaks to the sincerity of both sides, and Litt is no exception.