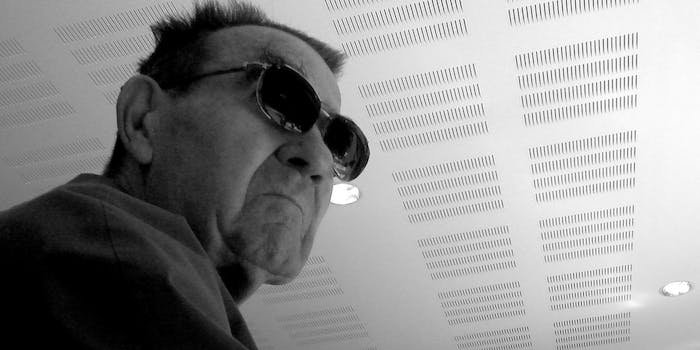 In response to public debate over the NSA's controversial Internet surveillance programs, the agency is hiring.

The National Security Agency has posted a job opening for a “Civil Liberties and Privacy Officer,” presumably in response to public criticism of its massive spy operations revealed earlier this summer by former intelligence contractor Edward Snowden.

In its description of the job, the NSA stated that the position is a “completely new role” created to consolidate “Civil Liberties and Privacy (CL/P) protection programs under a single official.” The official will advise General Keith Alexander, the current head of the agency, on whether or not specific missions violate the liberties and privacy rights of Americans.

Ever since the Guardian began publishing Snowden’s documents in early June, when the public was first made aware of a the NSA’s wide-reaching spy activities—like tapping into fiber-optic Internet cables and brokering deals with multinational telecoms for customer data—Washington has debated whether the agency has taken its intelligence mandate too far.

The Electronic Frontier Foundation and the American Civil Liberties Union have both brought suit against the agency, arguing that it violated citizens’ Fourth Amendment protection from illegal search and seizure.

In August, President Barack Obama responded to the public’s concern by announcing that “the NSA is taking steps to put in place a full-time civil liberties and privacy officer and release information that details its mission, authorities and oversight.”

Whether or not the creation of a privacy officer will have any meaningful impact on the NSA’s activities remains to be seen. But the posting does seem to indicate that, at least superficially, the president and the intelligence community intend to honor promises they’ve made in the wake of Snowden’s leak to reassess their controversial intelligence collecting activities.

“This new position is focused on the future, designed to directly enhance decision making and to ensure that CL/P protections continue to be baked into NSA’s future operations, technologies, tradecraft, and policies,” the post added.