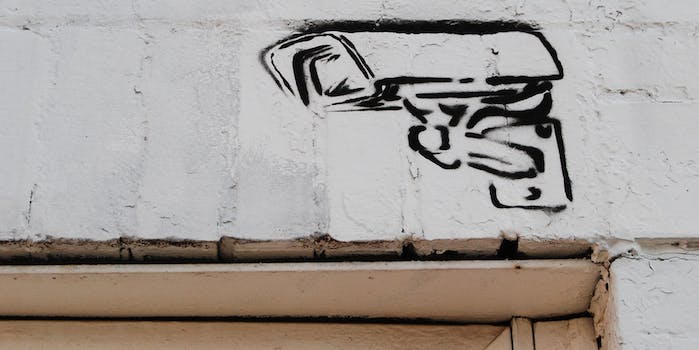 The NSA confirmed an audit that found 2,776 privacy violations in a year, but claimed they were all unintentional.

The nearly 3,000 privacy violations revealed in a National Security Agency internal audit can be chalked up to employee mistakes, the agency claimed Friday.

According to documents released last week by the Washington Post, the NSA unlawfully collected Americans’ information on 2,776 occasions over a one-year period.

NSA director of compliance John DeLong denied on Friday that any of these violations were planned.

“NSA has a zero tolerance policy for willful misconduct. None of the incidents that were in the document released were willful,” he told reporters in a conference call.

He acknowledged that some intentional spying on Americans had occurred over the past decade, but called it “minuscule,” involving only “a couple” of incidents.

DeLong also downplayed the significance of the thousands of violations confirmed by the audit, saying nearly 2,000 of the targets were “roaming” foreigners—mostly Chinese—whose phone calls were accidentally tracked during visits to the U.S. That surveillance is supposed to cease when visitors enter America, unless it’s authorized by a valid court order.

DeLong acknowledged NSA analysts had made 100 mistakes in querying its database of already-collected information, but argued that number is extremely low compared to the over 20 million queries the agency performs each month.