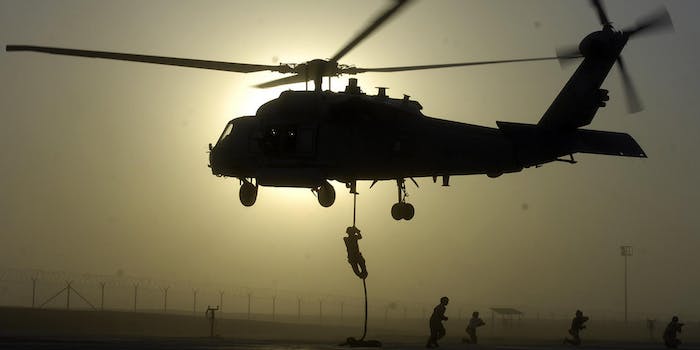 Jeremy Scahill, a contributor to the Nation who has partnered with Glenn Greenwald, said the pair is working on a story about the NSA's role in U.S. assassinations.

Glenn Greenwald, the Guardian journalist who reported on many of the National Security Agency’s controversial surveillance activities, has partnered with Nation contributor Jeremy Scahill to investigate the NSA’s role in assassinations carried out by the United States.

“The connections between war and surveillance are clear. I don’t want to give too much away but Glenn and I are working on a project right now that has at its center how the National Security Agency plays a significant, central role in the U.S. assassination program,” Scahill said at the Latin American premier of a movie based on his book, Dirty Wars.

In the book, Scahill investigated the U.S. Joint Special Operations Command, which carries out U.S. strikes around the world, including the killing of Anwar al-Awlaki and Osama bin Laden. Presumably his knowledge of the JSOC motivated Greenwald’s desire to partner on the assassination story.

“There are so many stories that are yet to be published that we hope will produce ‘actionable intelligence,’ or information that ordinary citizens across the world can use to try to fight for change, to try to confront those in power,” said Scahill.