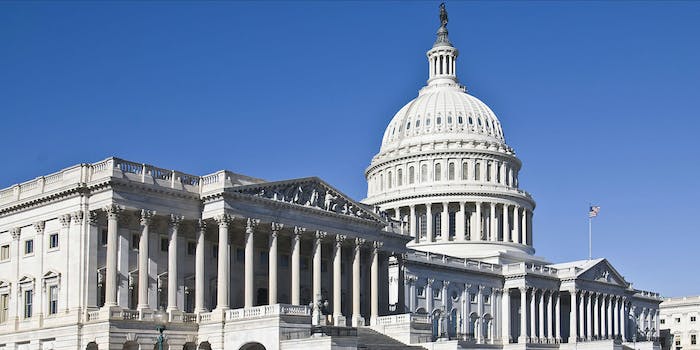 Some major Republican lawmakers reportedly didn't know about it.

Several email accounts for aides within the National Republican Congressional Committee (NRCC) were hacked during the 2018 election, according to a new report.

The hack is believed to have been orchestrated by a “foreign agent,” Politico reports, but officials have declined to say who was behind it or when the hack first began.

The email accounts for the aides were watched for several months, and after an NRCC vendor spotted it in April, the FBI was alerted, according to the report.

The NRCC is a committee that campaigns to elect Republicans to the House of Representatives.

Major Republican lawmakers in the House like House Speaker Paul Ryan (R-Wisc.), House Majority Leader Kevin McCarthy (R-Calif.) and others were not aware of the hack until being contacted by the news outlet.

“The NRCC can confirm that it was the victim of a cyber intrusion by an unknown entity. The cybersecurity of the Committee’s data is paramount, and upon learning of the intrusion, the NRCC immediately launched an internal investigation and notified the FBI, which is now investigating the matter,” an official at a public affairs group brought on by the NRCC to handle the hack told Politico.

None of the information that was exposed in the emails has been made public.