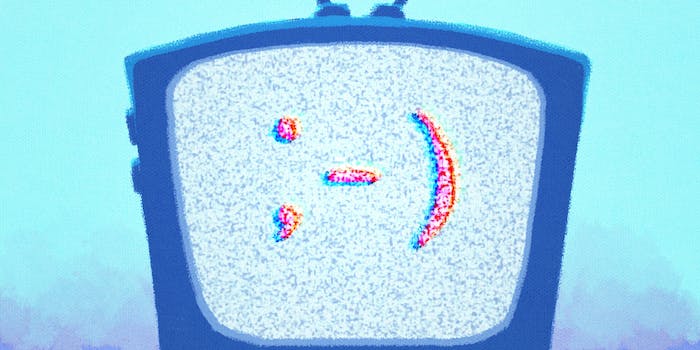 Most humane prison in the world, indeed.

An unidentified inmate hacked the system at Halden Prison, according to TheLocal.no. Time magazine called Halden the most humane prison in the world.

Once hacked, inmates could use the state-of-the-art digital televisions to speak with one another and share pornography and other digital files.

The prison officials only noted the hijacking of the prison televisions when their data usage levels spiked.

“We reacted when we noticed unusually high data traffic and that inmates were having more than the normal trouble with their TVs,” said Halden’s deputy warden Jan Strømnes. “In addition, we found a handwritten note with a log-in on an inmate during a search.”

Halden was designed for rehabilitation, as opposed to punishment, and is built to resemble the outside world as much as possible, with flat-screen TVs, mini-fridges, and “en suite” tiled bathrooms.

Strømnes told Norway’s VG newspaper, “We examined the TV system for security and built it up again. Today, the inmates have only regular TV.”

The very definition of cruel and unusual punishment.