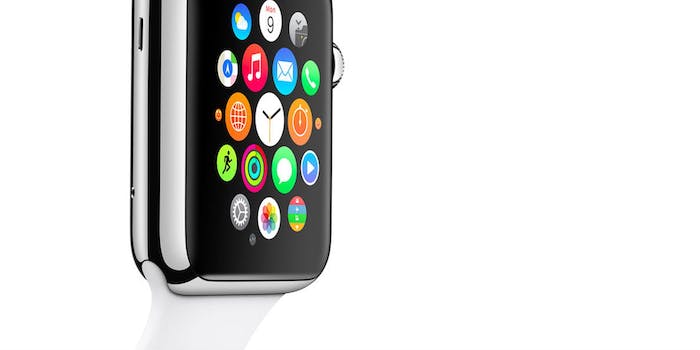 The Apple Watch is missing something

No Safari? No problem.

The death of the Web has long been rumored (just Google “death of Web”). However, it’s not really the Web that is losing popularity, it’s the Web browser. Flurry said in its 2014 report that only 14 percent of time spent on mobile devices is in the browser, compared to 86 percent in apps.

Of course, we actually spend a lot of that time in apps on the mobile Web (i.e., tapping a link on Twitter); it’s just that we’re accessing the Web in non-browsery ways.

The death of the browser has been a slow and steady process, but I believe Apple Watch will now be the nail in the coffin. Not only is there no Safari, but no one seems to notice or care! Imagine if Apple Watch had no iMessages or no Weather or no… Uber!!! People would riot. But no Safari? No problem. 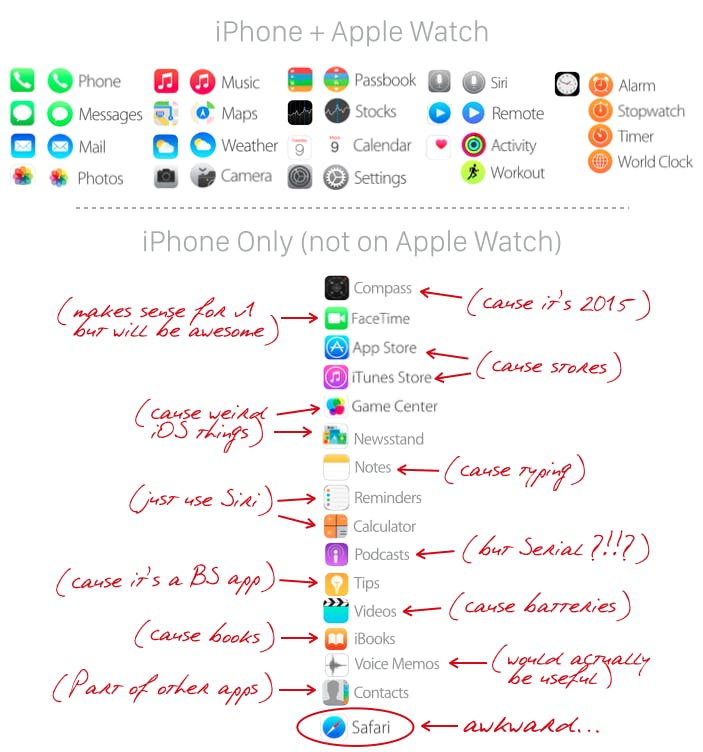 A comparison of Apple’s first party apps for iPhone vs. Apple Watch.

There is just no place (literally) for browsers in our post-phone world. But what about search, you say? You are confusing browsing with searching. If you need some info, just ask Siri. I’m sure Google will make an app for Apple Watch, too.

And yet the lack of reaction, or even acknowledgement, that there is no Safari on Apple Watch, leads me to believe that not only is Apple right to not include it, but we are actually ready to accept it: a wearable world with no Web browsers.

This article was originally featured on Medium and republished with permission.