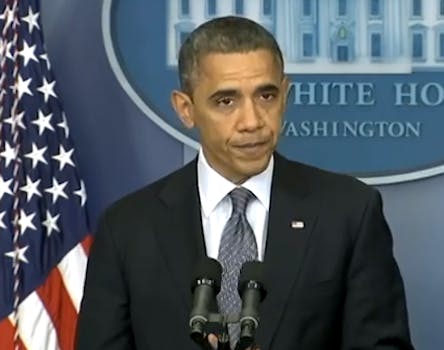 One of the White House's petitions launched Friday in the wake of the Sandy Hook Elementary School shooting in Newtown, Conn., has become the most popular petition on We the People.

One of the White House’s petitions launched Friday in the wake of the Sandy Hook Elementary School shooting in Newtown, Conn., has become the most popular petition on the We the People website.

“Immediately address the issue of gun control through the introduction of legislation in Congress” attracted more than 140,000 signatures this weekend, making it 20,000 signatures more popular than a November petition started by a Texan who hoped his state could secede from the union. It is one of 14 petitions launched in an effort to enforce gun control in the wake of the Sandy Hook shooting.

The goal of this petition is to force the Obama Administration to produce legislation the limit access to guns. While a national dialogue is critical, laws are the only means in which we can reduce the number of murdered in gun related deaths.

Powerful lobbying groups allow the ownership of guns to reach beyond the Constitution’s intended purpose of the right to bear arms. Therefore, Congress must act on what is state law, and face the reality that access to firearms reaches beyond what the Second Amendment intends to achieve.

Like any We the People petition that picks up more than 25,000 signatures, this will require a response from Obama’s administration, though it’s unclear exactly what that response will be. Policy does not require that actual action be taken on the part of the president, and Obama has been hesitant to address pleas regarding gun control in the past.

On Saturday, Obama made mention of taking “meaningful action to prevent more tragedies like this,” but no clear plans are in place as of yet.