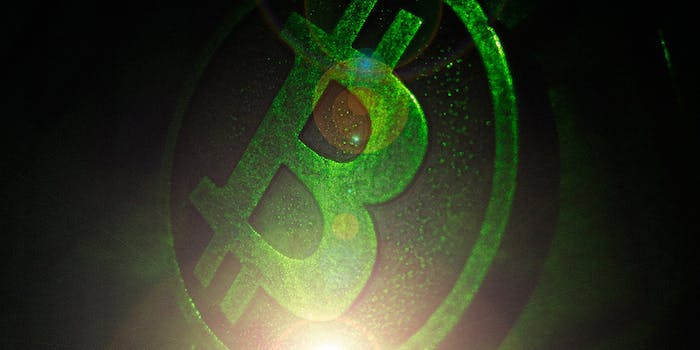 Following in the digital footsteps of Overstock.com and Expedia, electronics retailer Newegg announced on Tuesday that customers can now pay using the popular cryptocurrency.

Additionally, the Bitcoin wallet company Coinbase announced that it has partnered with 1-800-FLOWERS to allow its online customers to pay with Bitcoin, beginning this fall. The partnership will extend to several other gift sites owned by 1-800-FLOWERS such as ThePopcornFactory.com.

On its website, Newegg explains Bitcoin to customers as “a new option that gives people more power and control over their finances.”

Very soon the number of bitcoins in existence will surpass 13 million, which means there’s nearly $9 billion worth of the cryptocurrency out there, burning a hole in users’ digital wallets. Each time a new retailer begins accepting Bitcoin, there’s a small celebration on the forums where Bitcoin users gather. 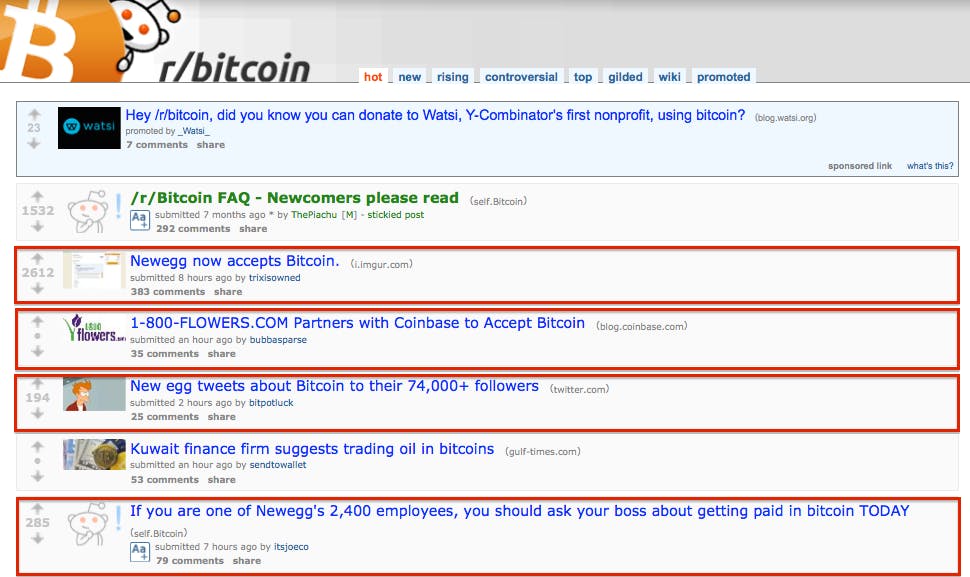 It should come as no surprise that more vendors are looking to capitalize on the current wave of Bitcoin enthusiasm.

Some other things you can currently do with Bitcoin: fund a family road trip, vacation at a nudist resort in Canada, pay tuition at a historical college, and buy tickets to an NCAA football bowl game called the Bitcoin St. Petersburg Bowl.

Photo by BTC Keychain/Flickr (CC By 2.0)