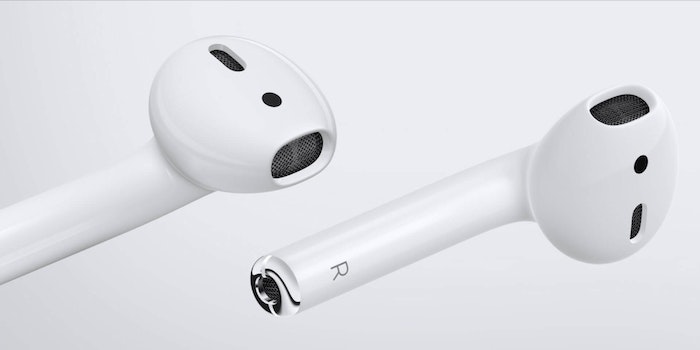 The MTA is considering remedying the situation by asking passengers to keep their AirPods in.

Due to summer heat and sweat, New York Metropolitan Transport Authority has reported an uptick in “AirPod rescues,” according to CNBC. If an AirPod falls into subway tracks, retrieving it can be dangerous and cause delays as crew members try to rescue them.

According to the New York Post, riders drop nearly 20 AirPods per month. The MTA is considering remedying the situation by asking passengers to keep their AirPods in.

If you’re an MTA passenger and drop your expensive bud, don’t try and get it back yourself. A “subway-cleaner” told the New York Post that reports can be filed at subway station booths, and someone will be contacted to retrieve it.

Since Airpods launched in 2016, losing them has been a major problem. The lack of a cord obviously makes it easier for the tiny earbuds to go missing. In 2017, Apple introduced a feature that allowed users to find their Airpods via their iPhone that works similarly to how they’d use a laptop to look for a lost iPhone from Find My iPhone. Of course, that won’t stop people who know they’ve dropped them on the subway tracks from risking their lives to go after the expensive devices: Just this past July, a woman went viral for documenting her elaborate Airpod rescue from subway tracks on Twitter.