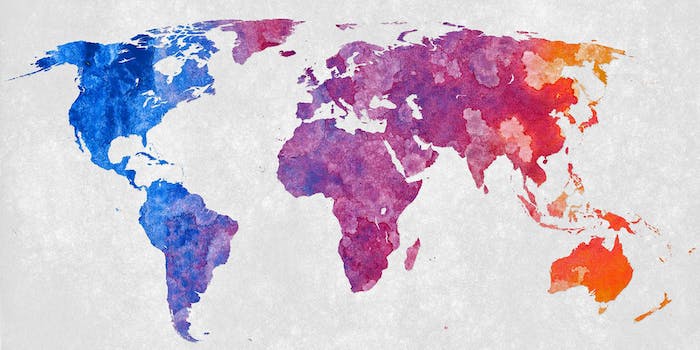 Facebook Places is back, bolder, and taking on Yelp

Facebook quietly snuck in a major update to its Places feature.

In its ongoing quest for World Wide Web domination, Facebook has quietly launched a rocket aimed at overtaking local review site Yelp with a massive revamp of Facebook Places.

The new iteration of Places, which debuted today to little fanfare, has the same mission as its clunky predecessor: allowing users to “discover great places in every city” by building a directory of everything a city has to offer, from bars and restaurants, to gyms, special attractions, schools, and more. The new Places is visually stunning—hi-res images in eye-popping size fill each city’s homepage (the actual business pages themselves still have the traditional Facebook page layout).

Once users are on the page of their city of choice, they can browse venues through a list of categories, each leading to a larger list of venues—seemingly ranked by both rating as well as network affinity. So if your Facebook friends have checked into a certain location in droves, chances are it’ll show up higher in your search results. The new Places also utilizes Facebook’s touted Graph Search to a limited degree (“Italian restaurants in the East Village, New York” will turn up tons of results; “Spicy tuna on crispy rice in New York City” not so much).

Does it stack up against Yelp? In a word, no. While it is diametrically opposite to Yelp’s bare bones approach to design, Yelp still wins purely on sheer volume of reviews, as well as its search functionality. Both sites push reviews from friends to the top of a page’s reviews, but while Facebook allows a rating (one to five stars) to count as a review, Yelp still requires a proper write-up in addition. Yelp’s search functionality does allow users to use incredibly specific keywords buried within reviews, while Facebook’s Graph Search (which still has a ways to go) doesn’t offer anywhere near the same.

And then of course, there are the reviews themselves: Facebook reviews, currently, read much like Google reviews: sparse, with limited information. Meanwhile, Yelp continues to place an incredibly high premium on users churning out thoughtful feedback, and as anyone who has ever vied for Yelp Elite membership can tell you, while there’s no monetary pay for being an excellent Yelper, the community is a strong and tight-knit group that rewards its most active members with free events and other perks.

While Yelp has persisted where most other local review sites have failed, it’s not without its fair share of detractors. Its shady business practices of filtering out good reviews from business that don’t choose to spend advertising dollars with Yelp have captured mainstream media attention.