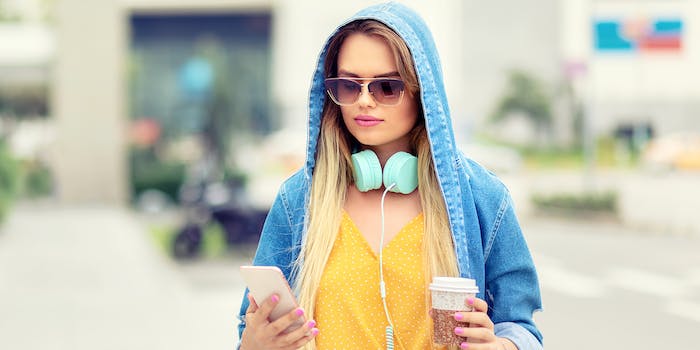 'Watch Nevada walk in to report results with a huge iced coffee.'

As roughly 328 million Americans wait with bated breath to find out who will become the next president of the United States, many of them have the same question: What in the ever-loving fuck is taking Nevada so long to finalize its vote count?

The Sagebrush State has kept spectators in undecided purgatory for the last three days, and with 75% of its votes reported, former Vice President Joe Biden leads President Donald Trump by just 0.6%. If Biden wins Nevada, it will put him at 270 Electoral College votes, enough to grant him the presidency. But his current victory margin is way too close for comfort.

Nevada is expected to report the rest of its votes today. As millions of people wait helplessly to see the results, many have taken the edge off by posting memes about Nevada’s lateness on Twitter.

“Nevada has been texting ‘5 minutes away’ for an hour and hasn’t even left the house yet,” comedian and writer Mohanad Elshieky tweeted.

Writer Sarah Lazarus didn’t predict which way Nevada would ultimately vote, but she did project the fashion in which it would report: “Watch Nevada walk in to report results with a huge iced coffee.”

Jemele Hill tweeted a clip of standup comedian Bernie Mac that arguably summed up Nevada’s lateness better than anyone else: “When we go on break, that’s just what the fuck we do. We break. You got to look for our motherfucking ass.”

When you think about it, we’ve all got a little bit of Nevada in us. Enjoy some more painfully relatable Nevada election results memes as you bite your nails in anticipation.