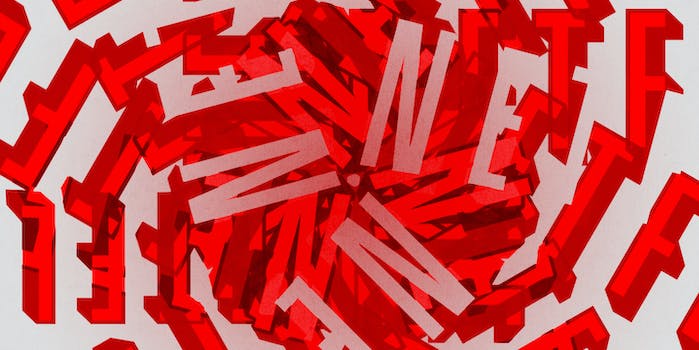 Netflix apparently has a low opinion of us.

Netflix‘s most-desired feature might be the ability to download movies and TV shows to watch while you’re offline. But the company isn’t planning to give you that feature anytime soon.

Despite Amazon‘s recent decision to bring downloading and offline viewing to its Prime Instant Video service, Netflix, the big name in the streaming game, thinks that doing so would be bad because it would overwhelm customers with choices.

Neil Hunt, Netflix’s chief product officer, told Gizmodo that while offline viewing might be a highly requested feature, it’s probably not something they’ll actually use. Being confronted with too many choices, he said, can stress people out so much that they simply abandon making any choice at all. The problem is known as the paradox of choice.

“Every time you add a control, you reduce the total number of users who use [it],” Hunt said.

The Netflix executive used an example of a highly requested feature change that, when implemented, ultimately led to fewer people using the original feature. The company added half-star ratings for films, but customers’ use of ratings dropped 11 percent. Hunt argued that it was the increase in choices that made people not want to rate films anymore.

But there’s a stark difference between letting people download movies to watch on an airplane and expecting them to process the exact value of a half-star for a movie review. And while it might mean people have to spend more time managing their device’s storage—movies do take up a lot of space—the people asking Netflix to give them this option are likely already aware of how to handle it.

In addition to Amazon, which is Netflix’s main rival in the streaming space, services like iTunes and BitTorrent have allowed people to download and store TV shows and movies for a long time. This particular choice already exists in many other places, and the people who want to see it on Netflix probably don’t see it as a tough issue to navigate.

[W]hat if we can put Netflix in a rack box that essentially contains all of Netflix content that you could imagine putting in an airplane server, right along with our existing offerings? That for me is a more interesting thing; can we make Netflix work on a plane, can we make it work on a train, in hotels? That doesn’t necessarily get you Netflix everywhere, all the time. But I think if we can make that work well, that’s a more interesting proposition than trying to change consumer behaviors.

While Netflix mulls over how and when they’ll decide that consumers aren’t entirely overwhelmed with choices, you can still turn to other services if you want to watch movies on your next flight. Just make sure to pick the absolute best option out of the thousands available, or you might end up at 30,000 feet, regretting your choice.