Netflix on your PC just got a whole lot simpler.

Watching Netflix on your PC can be a cumbersome experience, thanks to the obnoxious horizontal scrolling that the service has implemented. That first-world problem is finally meeting its end thanks to God Mode, a Netflix tweak created by a developer named Renan Cakirerk, who has now made his solution available to all.

The fix is remarkably simple: Just stop by Cakirerk’s site and drag the “Netflix | God Mode” bookmarklet to your bookmarks bar. Whenever you’re logged in to Netflix, all you have to do is click the new bookmark and it will convert the endless horizontal scrolling nightmare to a much more manageable layout.

Using this mode lets you see all the movies in each category on a single page, and prevents you from having to manage the massive movie catalog with left and right scrolling. Just move down the page as you would on any other site and you’ll never miss a thing.

In short, it turns this: 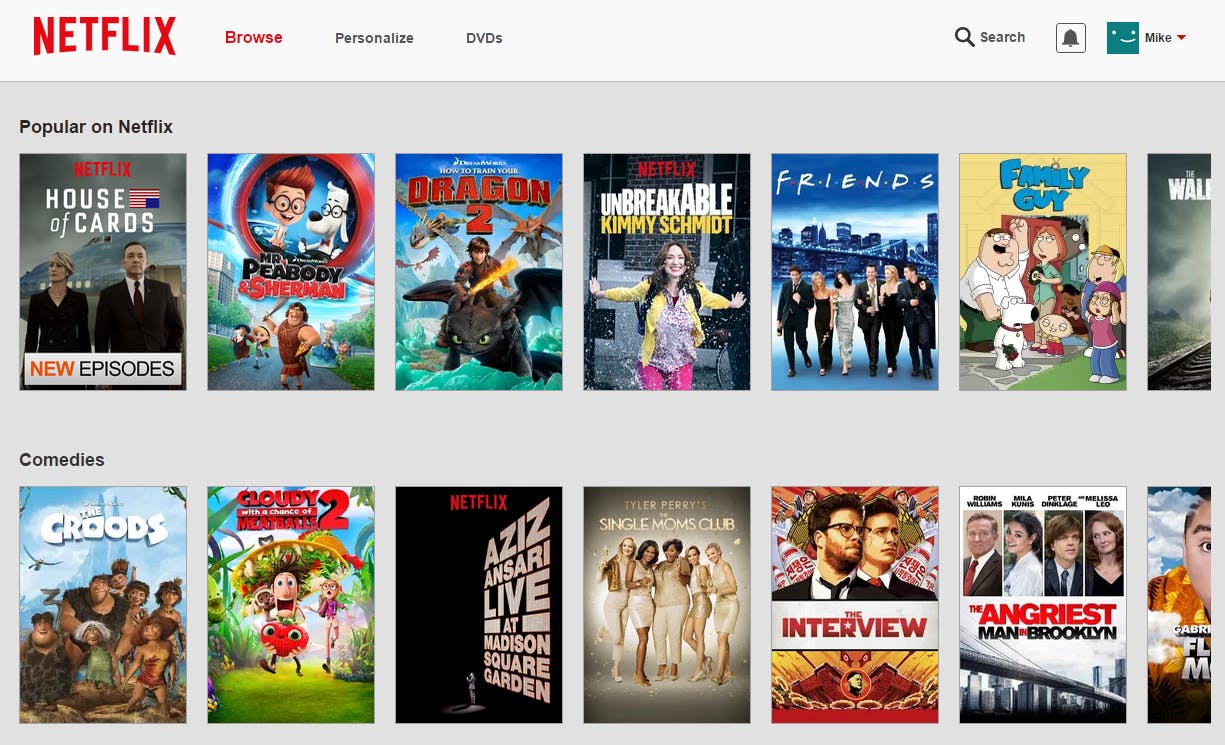 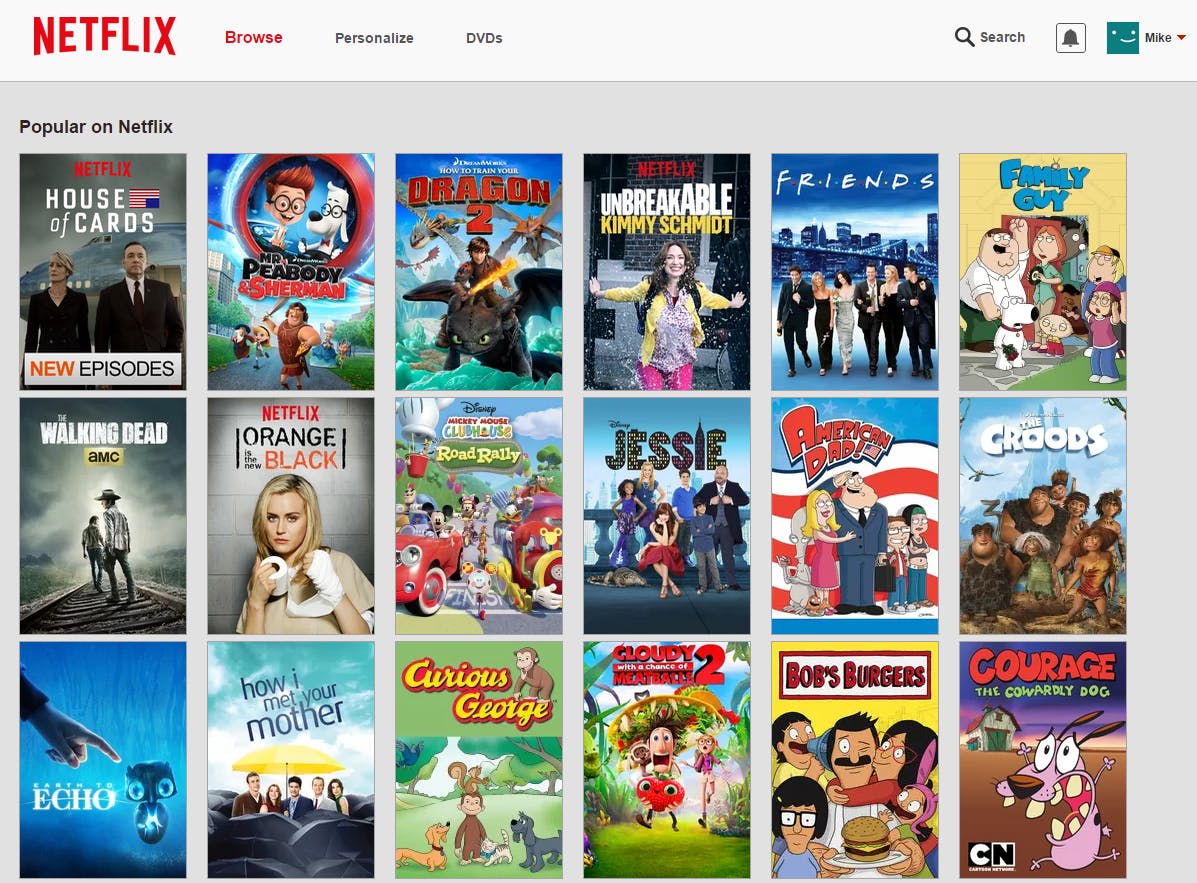