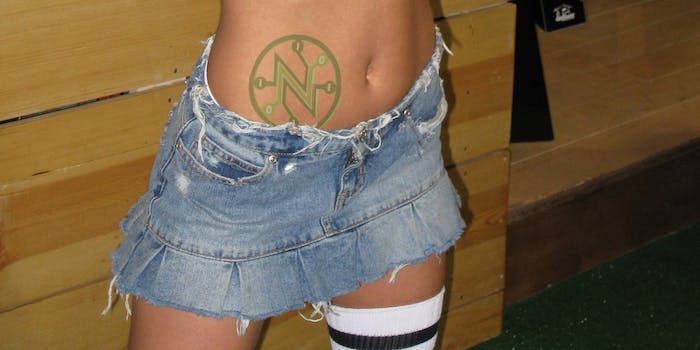 The video in this article contains material that may be NSFW.

The principle that all data must be treated equally by Internet service providers (ISPs), net neutrality has been the subject of heated debate in recent months: The Federal Communications Commission consultation has seen a record 4 million comments, and President Obama has also weighed in in recent days—leading to a postponement of the FCC’s decision.