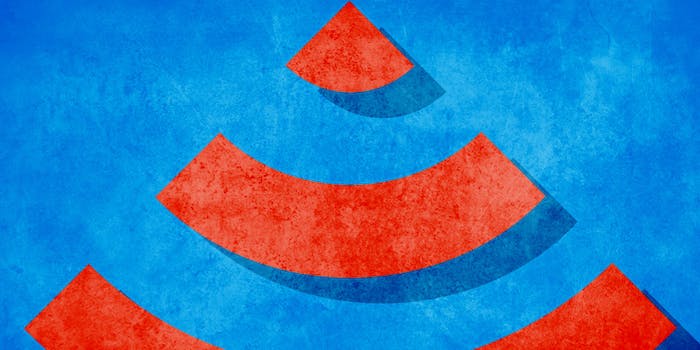 It's not over until the Republicans say it's over.

The Republican chairman of the Senate committee that oversees the Federal Communications Commission says he’s still seeking a legislative alternative to the FCC’s net neutrality regulations, which the commission is expected to pass on Thursday.

Sen. John Thune (R-S.D.), chairman of the Senate Commerce Committee, said in a statement late Tuesday night that he had not conceded the inevitability of the FCC’s rules, contradicting a report in the New York Times that claim Republican leadership has “conceded” to FCC regulation of the Internet.

“Any claims that Republicans have conceded or surrendered to the Obama administration’s power grab of the Internet through FCC action is a mischaracterization of our ongoing efforts,” Sen. Thune said. “One way or another, I am committed to moving a legislative solution, preferably bipartisan, to stop monopoly-era phone regulations that harm Internet consumers and innovation.”

Frederick Hill, an aide to Sen. Thune, told the Washington Post that the chairman still planned to reach out to Senate Democrats in the hope of securing bipartisan legislation.

“We have not had the opportunity to have that conversation with them in a post-[FCC]-decision world,” Hill said. “Once the rules are made public for review, Sen. Thune is committed to pushing ahead.”

Republicans are concerned that the FCC proposal, which would reclassify the Internet as a public utility, would lead to greater government control over the Web.

The Times report quoted Sen. Thune as saying, “We’re not going to get a signed bill that doesn’t have Democrats’ support.” There has been no movement inside the Democrat caucus to preempt or override the regulations proposed by FCC Chairman Tom Wheeler.

Across the Capitol, the House held a hearing Wednesday morning about “The Uncertain Future of the Internet,” aimed at scrutinizing the FCC’s Internet regulatory decisions. The FCC will vote on its net neutrality rules during its monthly open meeting on Thursday.