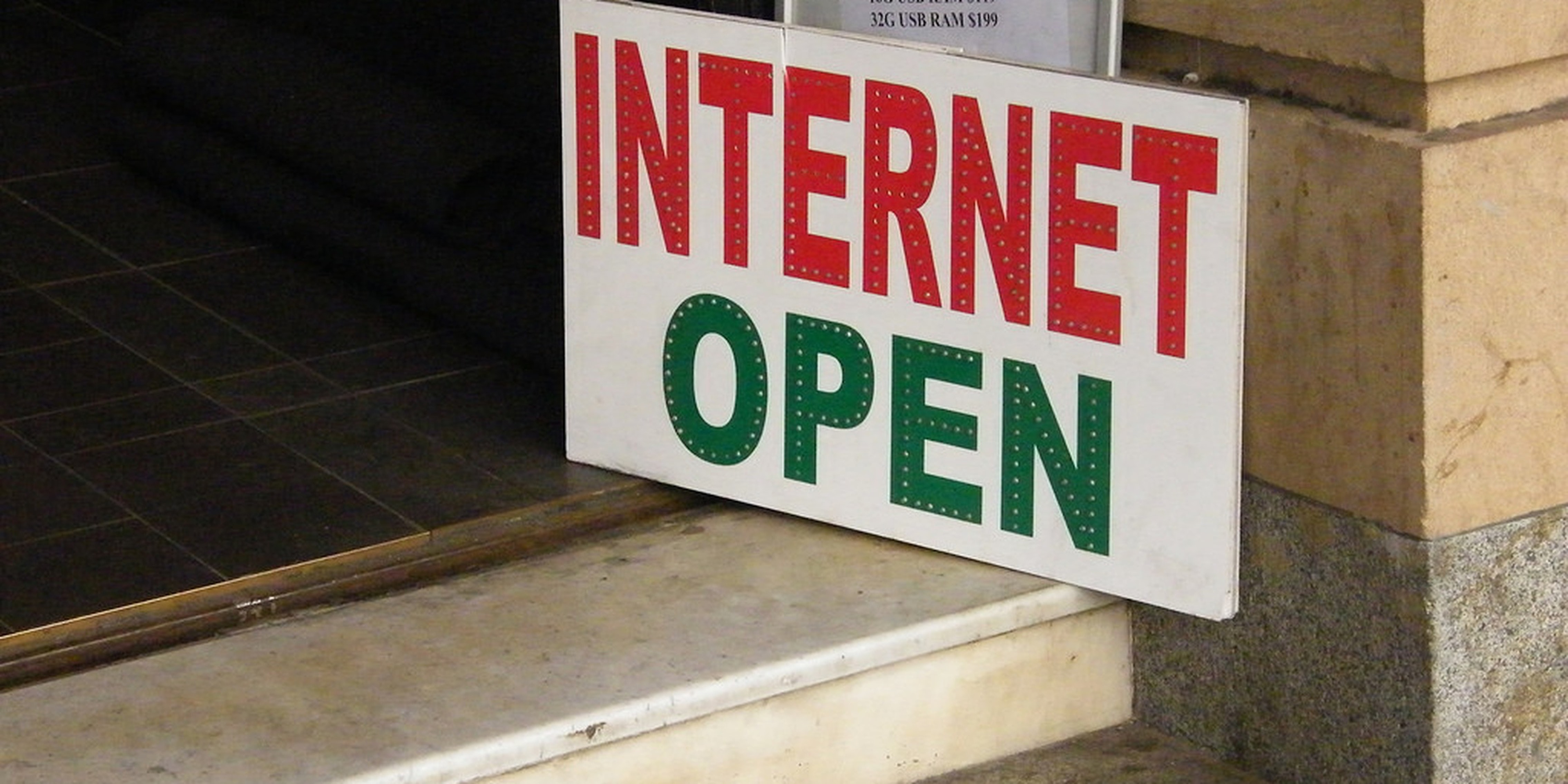 Cowardly, shortsighted, insult, betrayal—this is how net neutrality activists describe the Federal Communications Commission’s (FCC) reported plan to revamp open Internet principles in the United States. Despite what you may have read, however, net neutrality is not yet dead. But advocates are faced with a pressing question: How do we kill the FCC proposal before it kills the open Internet?

“This is a good question, and one that we are working on right now,” Michael Weinberg, Vice President of Public Knowledge, tells the Daily Dot.

The spark of passionate criticism of the FCC stems from a Wall Street Journal report, published Wednesday, which says the FCC’s new rules will allow Internet service providers to charge some companies, like Netflix or Google, “commercially reasonable” prices for a broadband “fast lane” to reach customers. Condoning such deals is not only the exact opposite of a “neutral” Internet, net neutrality advocates say—it’s the death of net neutrality altogether.

“If true, this proposal is a huge step backwards and must be stopped,” Michael Copps, a former FCC commissioner and current special adviser to advocacy group Common Cause, said in a statement. “If the Commission subverts the open Internet by creating a fast lane for the 1 percent and slow lanes for the 99 percent, it would be an insult to both citizens and to the promise of the Net.”

Copps, who served as an FCC commissioner from 2001 to 2009, isn’t the only former agency leader to condemn these so-called Internet fast lanes. In fact, as Ars Technica points out, the agency itself laid out the potential consequences of “prioritized access” in the original FCC Open Internet Order from 2010, saying that it would likely have “detrimental effects” on companies that offer Internet-based services, like Netflix or Skype, and could incentivize ISPs “to allow congestion rather than invest in expanding network capacity.”

In response to critics, FCC Chairman Tom Wheeler—the former head lobbyist at the National Cable Television Association—issued a statement Thursday that deftly skirted around the issue of “fast lanes,” while still trying to reassure critics:

There has been a great deal of misinformation that has recently surfaced regarding the draft Open Internet Notice of Proposed Rulemaking that we will today circulate to the Commission. The Notice does not change the underlying goals of transparency, no blocking of lawful content, and no unreasonable discrimination among users established by the 2010 Rule.

Because nobody knows what the FCC considers to be reasonable discrimination, a profound distrust of these forthcoming rules echoes across the Internet, as those who believe all online traffic should be treated equally, without any discrimination, grow further incensed by what the FCC apparently has in the pipeline.

But hope is not lost. Before the FCC’s proposal goes into effect, the agency will issue what Wheeler referred to as a “Notice of Proposed Rulemaking,” or NPRM, as the cool kids at the FCC call it. During this period, concerned citizens can push for change. And they will.

Todd O’Boyle, Director for Media and Democracy at Common Cause, says that widespread public protest against the rules has the best chance to effect change.

“Everyday people care about this issue,” O’Boyle tells the Daily Dot. “And when they speak up, it makes a difference, as we saw with SOPA / PIPA and, before that, the media consolidation fights of 2003 and 2007, when previous proposals would have seriously undermined our informational ecosystem.”

Convincing the FCC that built-in discrimination on the Internet is a bad idea will likely not be easy, however. In January, a coalition of citizen rights groups delivered more than 1 million signatures from Americans in an attempt to save net neutrality after a U.S. appeals court struck down the FCC’s 2010 Open Internet Order. Apparently, that wasn’t enough motivation. To change the FCC’s mind, says Tim Karr, Senior Director of Strategy at Free Press, something “massive” needs to happen.

“There is a greater chance that the FCC would back away from Wheeler’s plan in this process, but only if there is a massive outcry against paid-prioritization,” Karr tells the Daily Dot, ”and for what we believe is the only real solution: reclassifying broadband providers as common carriers.”

It is this reclassification of broadband providers, under a key provision called Title II of the Communications Act, that remains the ultimate goal of net neutrality advocates. Were this reclassification to happen—even Wheeler has left the option on the table, writing as recently as Thursday that it “remains a clear alternative”—broadband providers would, according to the U.S. Court of Appeals, have no choice but to abandon their “fast lane” deals, which are already wreaking havoc in the industry.

Problem is, says Karr, “fear of the phone and cable lobby, which has called reclassification a ‘nuclear option,’” stands firmly in the way of meaningful net neutrality protections. Still, he says, reclassification is “the easiest and clearest way to protect” an open Internet.

“It’s a move that would withstand scrutiny by the courts and create lasting protections for a free and open Internet,” Karr adds.

And this is the key bit: Whatever new rules the FCC passes will have to withstand judicial scrutiny because they will be challenged, by one side of the fight or the other. And if they can’t pass the muster of the courts, what’s the point in wasting everyone’s time?

“Anything the FCC does will be contested in the courts,” says O’Boyle, “so instead of [a] compromise of a compromise, the agency should write rules that put net neutrality on the firmest footing–Title II reclassification.”

The FCC’s proposal is expected to land in public view by May 15, and be open to public comment for the following one to two months. “It will be during that time that the public will need to weigh in forcefully and unequivocally against this rule,” says Weinberg. So rest up, people, enlistment in this year’s fight for net neutrality has only just begun.

Photo via balleyne/Flickr (CC BY 2.0)