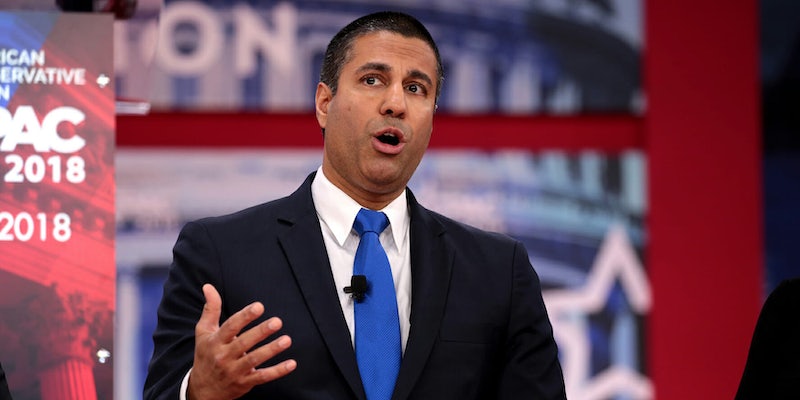 The FCC could be under more heightened scrutiny.

Democrats in the House of Representatives will have their eye on the Federal Communications Commission (FCC) and net neutrality when they retake the majority, former counselor to former FCC Chairman Tom Wheeler, predicted.

Gigi Sohn, who is a prominent net neutrality advocate and distinguished fellow at the Georgetown Law Institute for Technology Law & Policy, made the prediction when speaking with the Hill in an interview that aired on Thursday.

When asked about what Democrats will do once they have a majority in the House in regards to the FCC, Sohn said she believed they would explore “a number of things.”

“This FCC has had a very, very easy two years,” she said. “I think there have only been two oversight hearings in the last two years. I can tell you that when I was working for Tom Wheeler, we had 10 years in 13 weeks… I think there is going to be an oversight both on the substance of what the FCC has done and also on the process.”

Sohn said net neutrality will likely be of interest to Democrats overseeing the FCC. Many lawmakers have blasted the agency for its handling of the repeal of the rules—and there is an effort underway in the House to gather enough votes to overturn their decision.

“The FCC repealed the rules that we adopted in 2015 in 2017 and that has made Democrats very, very angry,” she told the news outlet.

The FCC’s handling of a large swath of fraudulent comments that were left ahead of its controversial vote has especially been under the microscope of lawmakers–and even law enforcement—and could become a topic that Democrats zero in on as they oversee the agency.

You can read more about Sohn’s interview with the Hill here.