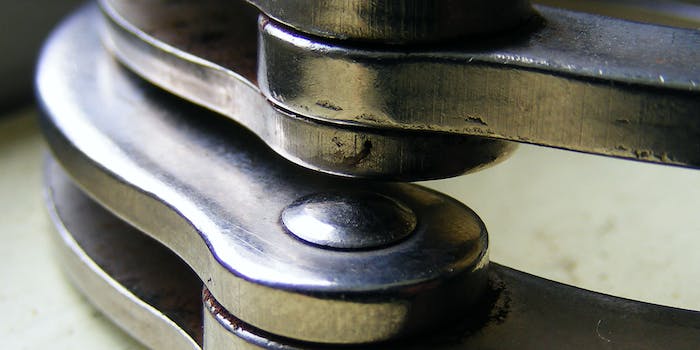 Neo-Nazi site posts a damning murder confession from one of its own.

A neo-Nazi site opted to post a damning murder confession from one of its own, and it could mean a conviction and the death penalty.

Thanks to those recordings, Miller is facing the death penalty for the murder of three people at the Jewish Community Center in Overland Park, Kansas, on April 13, 2014.

Alex Linder, the owner of the hate forum, posted the recordings. It was not clear why. To glorify Miller? To indict him for killing white people? There was no immediate reply to our request for clarification.

In the recordings, Miller explained to Strom that he feared he wouldn’t receive the credit for killing Jews before he died. He has emphysema and several visits to the emergency room spurred his desire to kill, he says, and to be celebrated for it.

“I confess [to the shootings],” Miller says on one of the recordings. “Why did I do it? Because my conscience compelled me to kill Jews… And I feel perfectly justified… My biggest fear is that I would die before I killed Jews.”

Despite the subject’s celebration of the racial murders, none of the three victims were Jewish. Miller told Strom he didn’t regret killing them since they were “accomplices of the Jews.”

Strom was convicted of child pornography in 2008 and in the recordings said he was afraid the conversation would violate his parole. Strom serves, as SPLC put it, the “main propagandist and blogger” for Will Williams, the head of the National Alliance. According to the SPLC, Williams arranged the phone calls.

Miller was the leader of the North Carolina-based White Patriot Party, now defunct. He was arrested in October and faces a capital murder charge and three attempted murder charges in a federal court in Kansas, where he has chosen to represent himself. Jury selection in his trial begins this month.

Correction 6:02pm, Aug. 5: An earlier version of this story misidentified the speaker on the alleged confession. It is believed to be  Frazier Glenn Miller. Additionally, Kevin Alfred Strom clarified to the Daily Dot that he was not responsible for the recordings. He added, “I do not consider myself a ‘neo-Nazi’ and staunchly maintain my innocence of all the government’s charges against me.” This article has been updated for clarity.