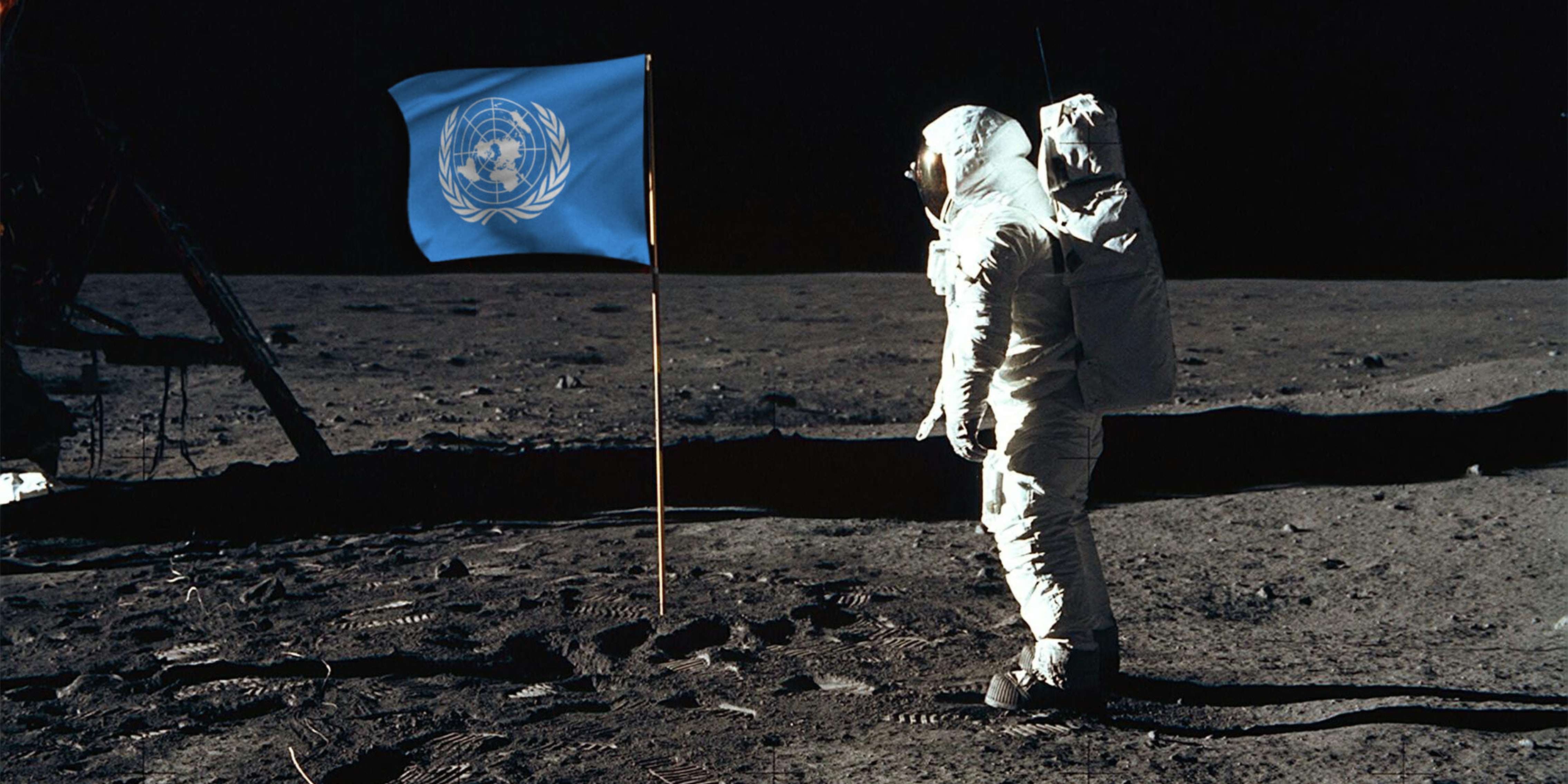 Just when you thought the debate about Americans respecting the U.S. flag couldn’t reach new heights, it’s rocketed to the moon.

Why? Because, apparently, the flag’s not there.

“This is total lunacy. And a disservice at a time when our people need reminders of what we can achieve when we work together. The American people paid for that mission,on rockets built by Americans, with American technology & carrying American astronauts. It wasn’t a UN mission,” Rubio tweeted Friday.

This is total lunacy. And a disservice at a time when our people need reminders of what we can achieve when we work together. The American people paid for that mission,on rockets built by Americans,with American technology & carrying American astronauts. It wasn’t a UN mission. https://t.co/eGwBq7hj8C

“I don’t think that Neil viewed himself as a hero,” said Ryan Gosling, who plays Armstrong in the film. He added that the decision not to show the flag planting reflected the astronaut’s humility.

In an interview with The Telegraph, Gosling said that the moon landing was a “human achievement, and that’s how we chose to view it.”

Indeed, Armstrong’s first words on the moon were that it was a giant leap for “mankind.”

That hasn’t stopped numerous conservative outlets from being furious the flag planting was left out of the movie.

It even merited a segment on Fox & Friends.

In most articles, director Damien Chazelle’s anti-Trump stance was brought up.

The Trump administration is openly endorsing Nazism and white supremacy. It's that simple. (2/10)

While Rubio is correct in his sentiment that the moon landing was staffed, funded, and accomplished by Americans, there was actually controversy in 1969 over whether the U.S. flag should be planted there.

Article II of the Outer Space Treaty of 1967 states that, “Outer space, including the moon and other celestial bodies, is not subject to national appropriation by claim of sovereignty, by means of use or occupation, or by any other means.”

At any rate, the flag originally planted by Armstrong and Buzz Aldrin likely hasn’t retained its stars and stripes. A total of six American flags have been planted on the moon; because of the moon’s atmosphere, the flags have likely been bleached white—or worse.

So really, who was disrespecting the flag more?